NCHS: A Blog of the National Center for Health Statistics 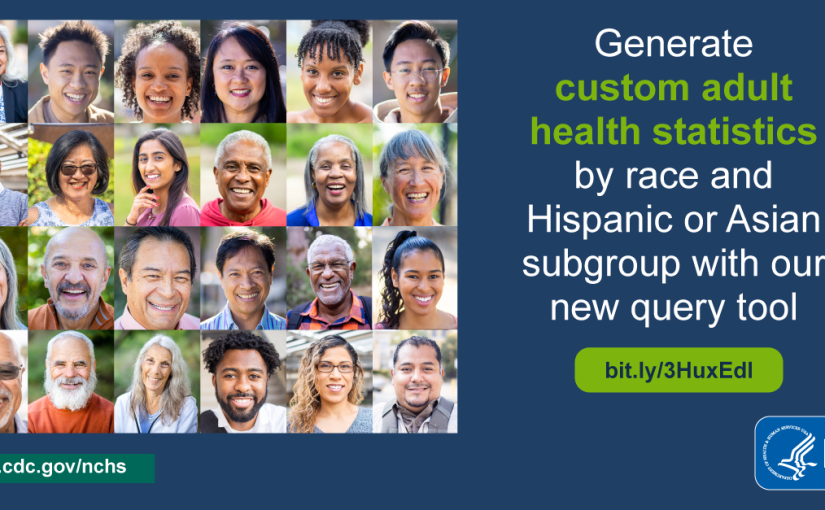 NCHS has released a new interactive data query system that allows users to search for data on adults about selected health topics by detailed race and ethnicity groups and subgroups in the United States. The new system provides estimates as three-year averages based on 2019-2021 final data from the National Health Interview Survey (NHIS). The three-year averages Read More >

QuickStats: Percentage of Persons Who Used Telemedicine During the Past 12 Months, by Age Group — National Health Interview Survey, United States, 2021

More Than a Quarter of U.S. Adults and Children Have at Least One Allergy 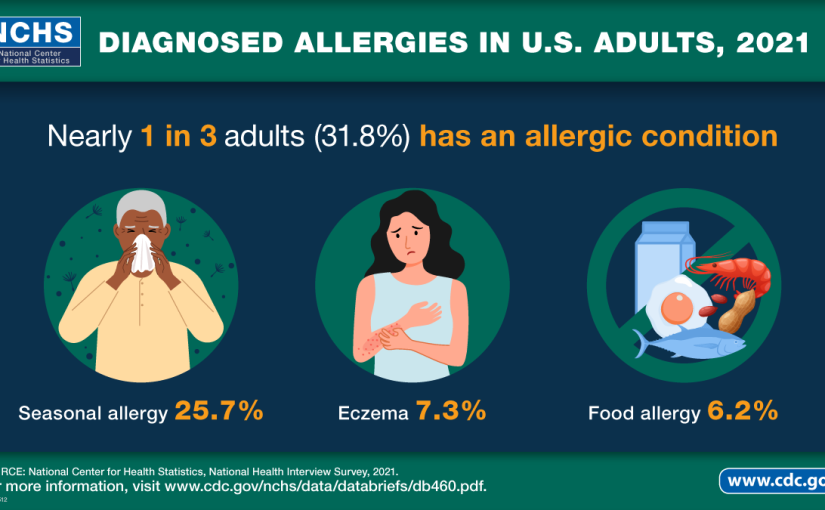 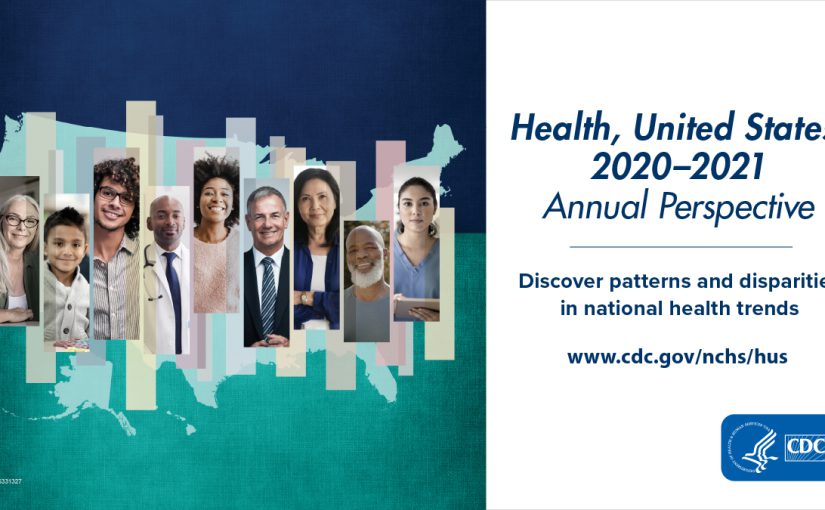 QuickStats: Percentage of Adults Aged 18 Years or Older Who Have Ever Had Hepatitis, by Age Group and Sex — National Health Interview Survey, United States, 2021

The percentage of mothers giving birth who received a diagnosis of diabetes during pregnancy (gestational diabetes) increased from 6.0% in 2016 to 8.3% in 2021. Increases in gestational diabetes were seen in each maternal age group, and rates rose steadily with maternal age; in 2021, the rate for mothers aged ≥40 years (15.6%) was nearly Read More >

https://www.cdc.gov/nchs/pressroom/podcasts/2022/202221222/20221222.htm HOST: The CDC Data Modernization Initiative, or DMI, is a multi-year, multi-billion-dollar effort to modernize data across the federal and state public health landscape. The ultimate goal of DMI is to get better, faster, actionable insights for decision-making at all levels of public health. NCHS is fully engaged in this initiative.  One major activity Read More > 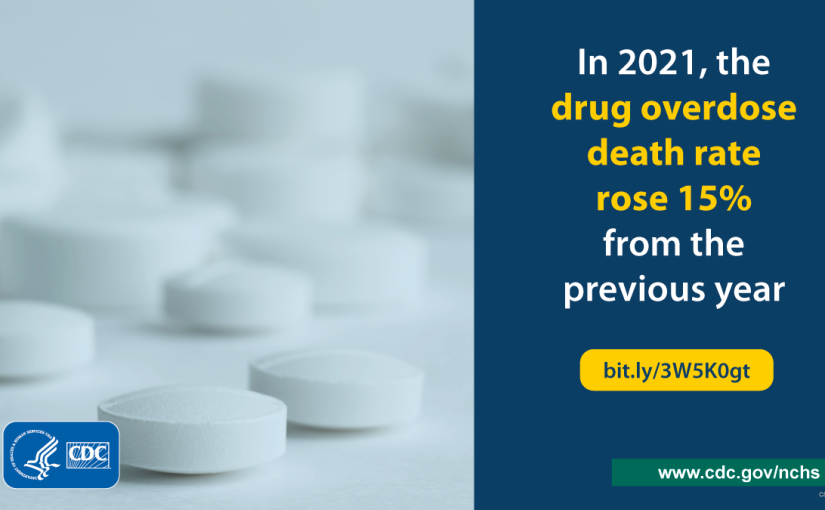 U.S. Life Expectancy decreased in 2021 for the second consecutive year, according to final mortality data released today. The drop was primarily due to increases in COVID-19 and drug overdose deaths.  The data are featured in two new reports from CDC’s National Center for Health Statistics (NCHS). “Mortality in the United States: 2021” features the Read More > 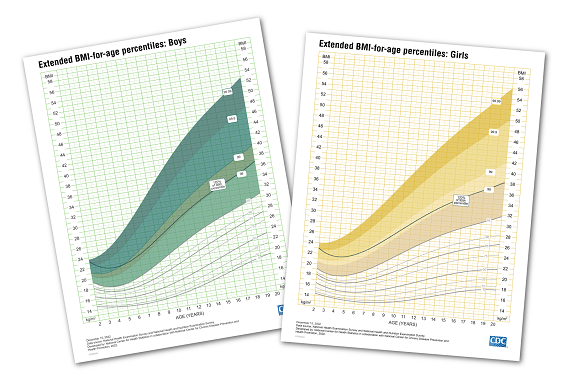 More Than 3,500 Americans Have Died from Long COVID-Related Illness in the First 30 Months of the Pandemic 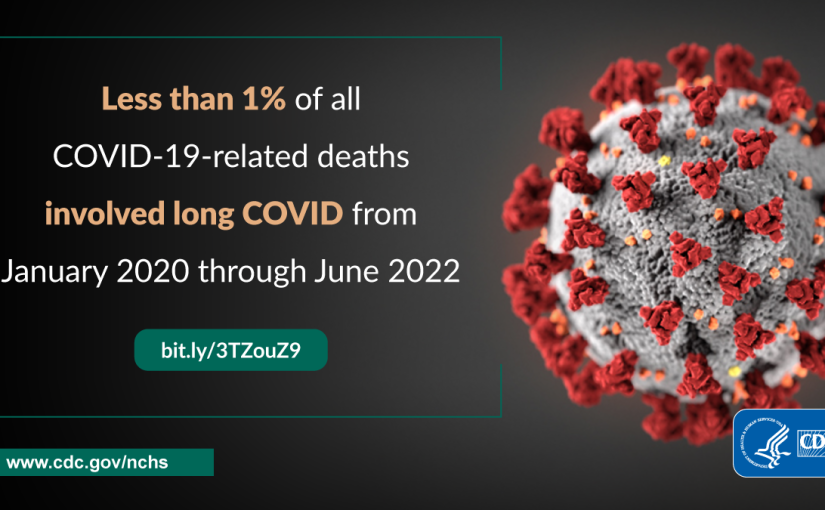 Death certificate analysis shows that long COVID played a part in 3,544 deaths in the United States from January 2020 through the end of June 2022. Long COVID deaths represented less than 1% of the 1,021,487 deaths for which COVID-19 was the underlying or contributing cause of death in that period. These findings are included Read More >

Twin Births Declined 7% During First Year of the Pandemic 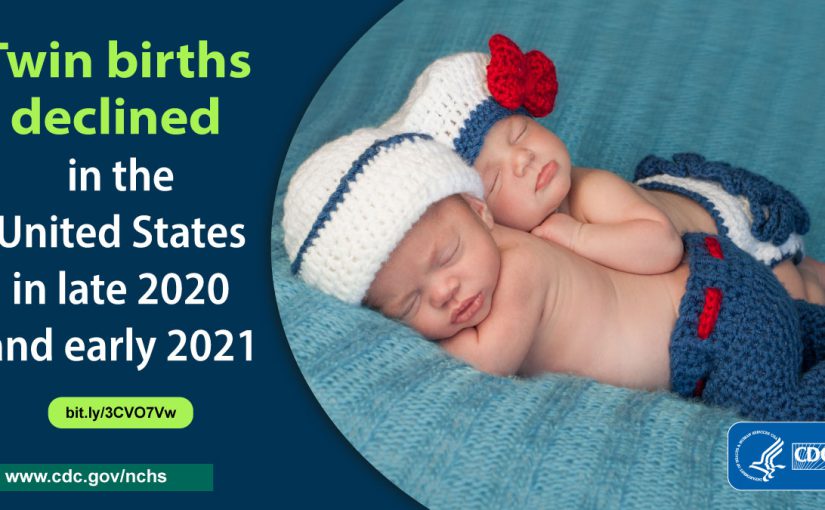 QuickStats: Percentage of Adults Aged ≥18 Years Living in Families That Were Food-Insecure in the Past 30 Days by Family Income and Urbanicity — National Health Interview Survey, United States, 2021

https://www.cdc.gov/nchs/pressroom/podcasts/2022/20221130/20221130.htm HOST: The Healthy People initiative was launched by the U.S. Department of Health and Human Services over 40 years ago.  Healthy People provides science-based, 10-year targets for public health objectives for the U.S. population. As in the preceding two decades, Healthy People 2020, or HP2020, included an overarching goal related to health disparities. On Read More >

Drug & Alcohol Deaths on the Rise Among Older Americans 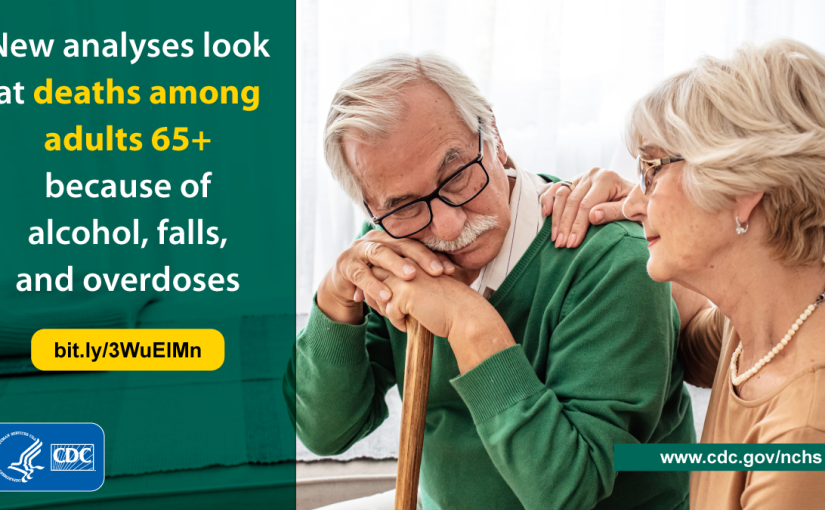 Drug and alcohol abuse have impacted seniors in the United States as it has among younger Americans. Over 5,000 people ages 65 and over in the U.S. died of a drug overdose in 2020, and more than twice that many (11,616) died of alcohol-induced causes. The data are featured in two new reports released today Read More >

Questions for Edwina Wambogo, Health Statistician and Lead Author of “Awareness of the MyPlate Plan: United States, 2017–March 2020.” Q: Can you describe what the MyPlate plan is? EW: The United States Department of Agriculture developed MyPlate in 2011 as the primary education tool to communicate recommendations from the Dietary Guidelines for Americans. MyPlate is Read More >

Home Births in the U.S. Increase to Highest Level in 30 Years 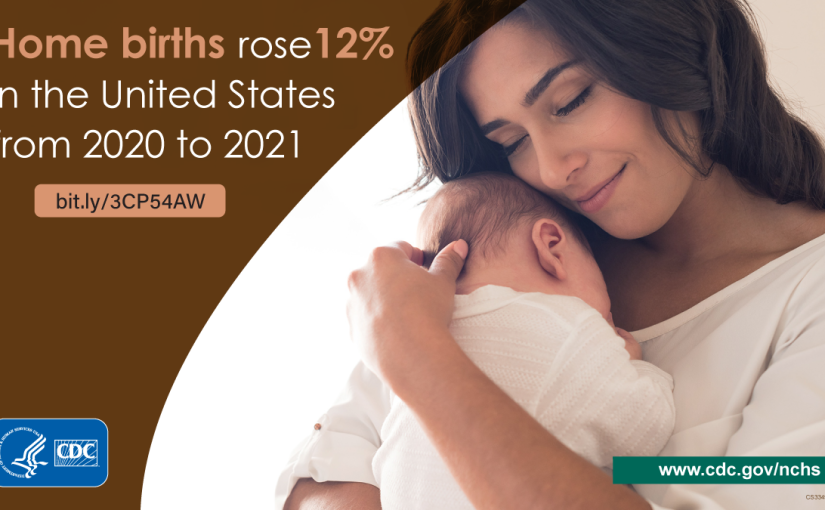 Home births in the United States rose 12% from 2020 to 2021, and reached the highest level since at least 1990. These findings are included in a new report to be released by CDC’s National Center for Health Statistics (NCHS). The report “Changes in Home Births by Race and Hispanic Origin and State of Residence Read More > 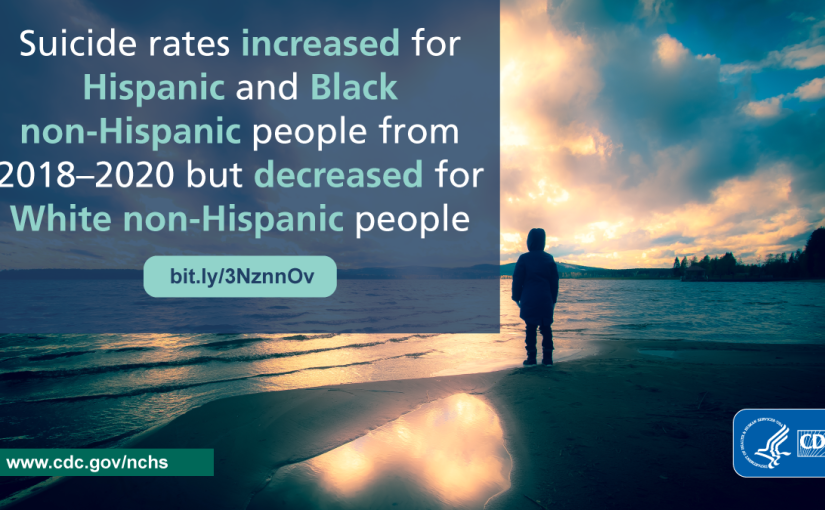