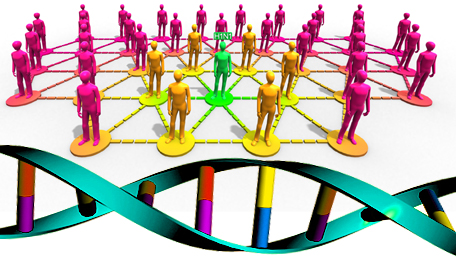 From the State of the Union through a number of NIH-led workshops to a report from the Advisory Committee to the NIH Director [PDF 1.05 MB], and the recently launched NIH funding announcements,  the Precision Medicine Initiative has the potential to reimagine how we can use information on our biology, our environment, our experiences, our Read More >

Genomic discoveries to clinical applications: Are we reaching an inflection point toward precision medicine? 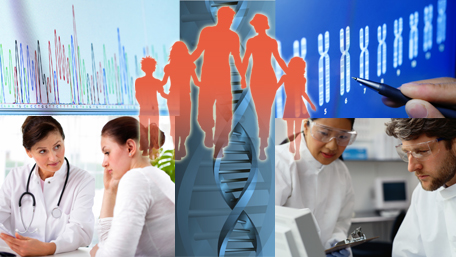 Each year at the annual American Society of Human Genetics (ASHG) meeting I follow certain rituals. During the first “poster session”, I quickly peruse all of the vendor booths on the floor to assess something of the overall flavor of the commercial space’s focus. During the next two poster sessions I cruise all of the Read More > 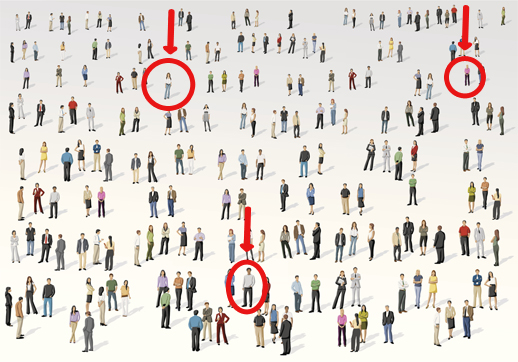 The recent focus on precision medicine has attracted criticism from the public health community that firmly believes that health is determined by far more than health care, and that more sophisticated medical technologies may not adequately address important determinants of population health. There is no argument that a focus on the wider environmental, structural and Read More > 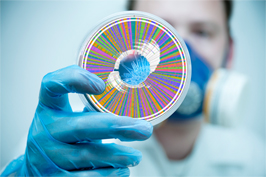 Until now, most medical treatments have been designed for the “average patient.” As a result of this “one-size-fits-all” approach, treatments can be very successful for some patients but not for others. Precision Medicine, on the other hand, is an innovative approach that takes into account individual differences in people’s genes, environments, and lifestyles. The Precision Read More >

The Future of Epidemiology in the Age of Precision Medicine: Cancer, Cardiovascular Disease, and Beyond 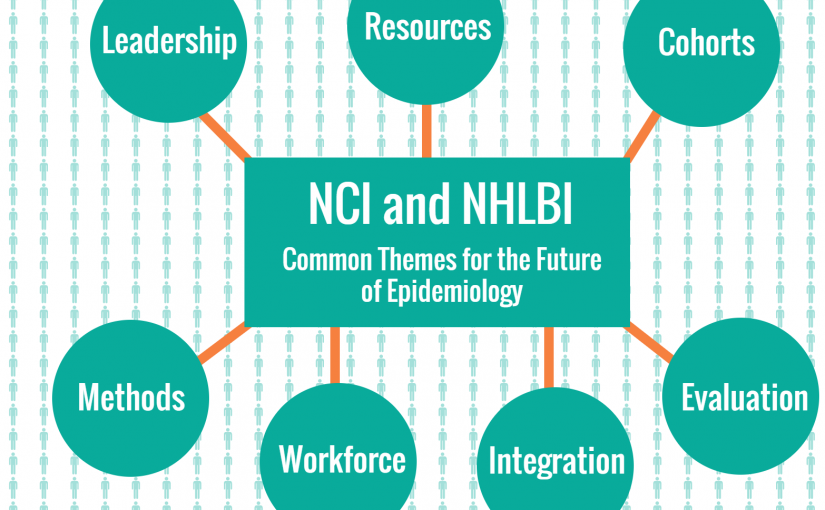 We live in the era of “Big Data.” Evaluating the health impact of large scale biological, social, and environmental data is an emerging challenge. Epidemiology, the study of the distribution and determinants of human disease in populations, is a foundational science of public health and provides important insights for medical practice and disease prevention. Epidemiology has Read More >

In a previous post, I commented on the importance of a public health perspective to ensure the success of the proposed precision medicine large national research cohort. Here I offer additional thoughts on the need to balance short term public health gains with long term knowledge generation from this effort. Read More > 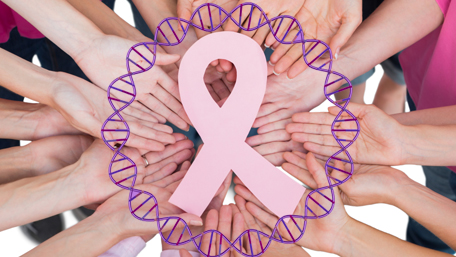 Breast cancer is the most common cancer in women in the United States. It is estimated that 3%-5% of breast cancer cases are hereditary, most often involving mutations in BRCA1 and BRCA2 genes. Such mutations confer high lifetime risk of breast and ovarian cancer. The United States Preventive Services Task Force has issued specific recommendations Read More >

When a Country Cannot be a Cohort: Challenges of Implementing a Large Precision Medicine Cohort Study in the United States 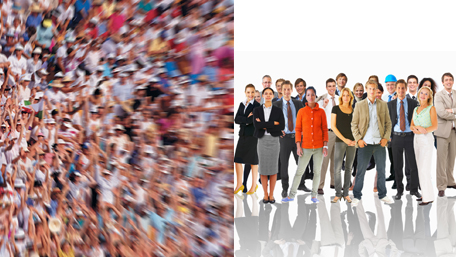 The recently proposed US precision medicine initiative promises a new era of healthcare with targeted disease treatment and prevention. It prominently features a longitudinal study of a national cohort of a million or more people to customize interventions based on a person’s genetics and other factors. The long term goal of this study is to Read More >

The 2015 US Precision Medicine Initiative promises a new era of biomedical research and its application in health care. The initiative is enabled by rapid advances in biomedical sciences, including genomics and bioinformatics, as well as the progress in communication, information technologies and data science. Targeted cancer therapies are a near term goal for Read More >

The Success of Precision Medicine Requires a Public Health Perspective

The announcement of a new major US Precision Medicine initiative comes more than a decade after the completion of the Human Genome Project, the ambitious project that culminated in sequencing all 3 billion base pairs of our genome. Continuous improvement in the quality of sequencing, dramatic reduction in price, and ongoing advances in multiple sectors Read More >