Equitable Implementation of Cascade Testing for Genetic Disorders: Where are We? 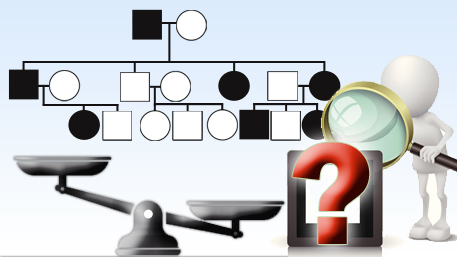 Testing relatives of individuals with genetic disorders, a process known as cascade testing or cascade screening, is critical for identifying those needing health services that can prevent morbidity and mortality. Yet, cascade testing is poorly implemented in clinical practice. For example, there are several genetic conditions with CDC tier 1 evidence-based recommendations for cascade testing, Read More > 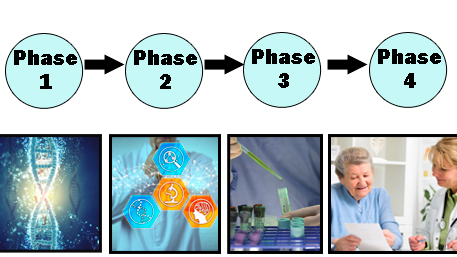 The use of genetic testing is becoming increasingly routine in patient care. For example, tests are available to check newborns for genetic disorders, screen would-be parents for carrier status, inform cancer care, and evaluate potential pharmacogenetic associations. However, the laboratories that perform these tests face many challenges that keep them from being able to return Read More >

What do women (and men) want? Parents weigh in on genetic testing for rare diseases in children 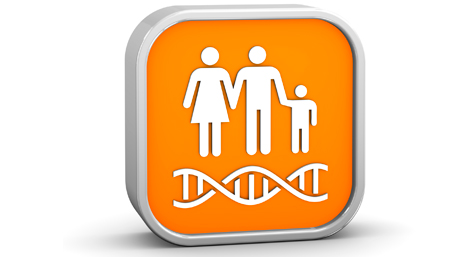 Genetic testing in children has traditionally focused on conditions with clinical actionability or utility. However, parents may want to know whether their child is at high risk of a rare disease even if a treatment doesn’t exist. A newly published article reports on a study conducted by researchers at RTI International and the University of Read More >

Accelerating Evidence Generation to Fulfill the Promise of Genomic Medicine 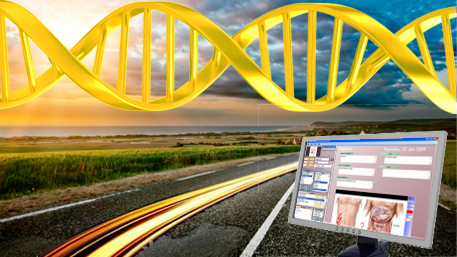 This blog post is a summary of a recently published paper in Genetics in Medicine. Genomic tests should demonstrate analytical and clinical validity and clinical utility prior to wider adoption in clinical practice. However, clinical utility remains elusive for many such tests. A recent collaborative review of systematic reviews that compared the analytic and clinical Read More > 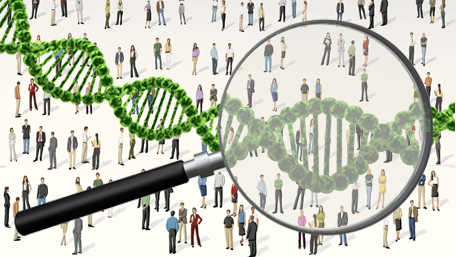 Direct to Consumer Genetic Testing: Think Before You Spit, 2017 Edition! 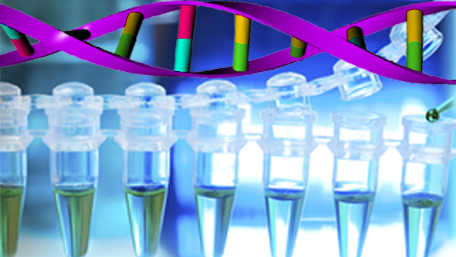 As people have become more proactive in managing their health, personal genomic direct to consumer (DTC) testing has become more popular over the past decade. These tests allow consumers to access information about genetic predispositions and response to chemicals and medications without the involvement of healthcare providers.  With the expanding landscape of such testing, the Read More >

The Appropriateness and Cost of Thrombophilia Panel Testing: It’s Complicated 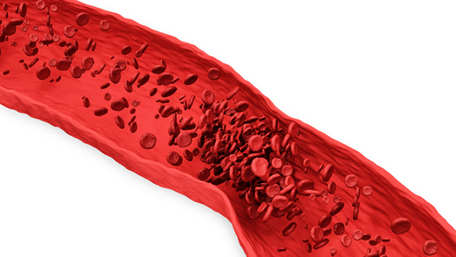 Deep vein thrombosis (DVT) and pulmonary embolism (PE) are two manifestations of venous thromboembolism (VTE), an underdiagnosed, serious, and sometimes-preventable medical condition that occurs when a blood clot forms in a deep vein (DVT) and subsequently breaks up and travels to the lungs (PE). DVT/PE is a serious public health problem [PDF 1.15 MB] affecting Read More > 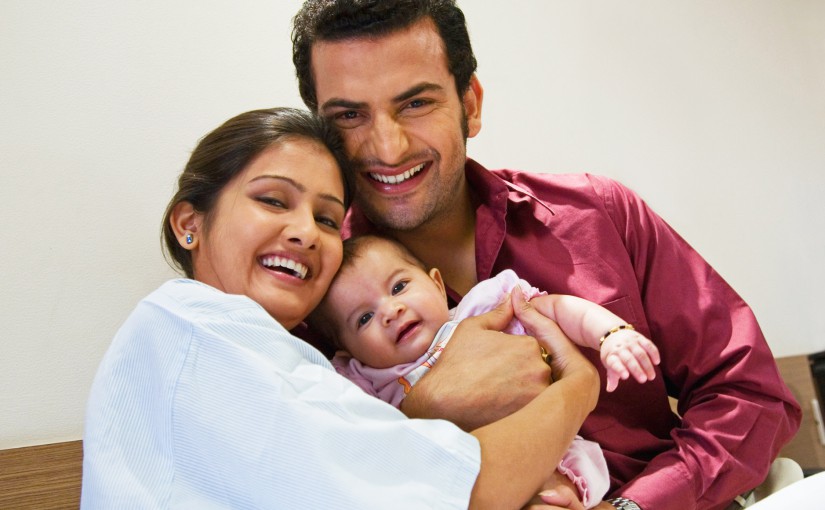 Severe combined immune deficiency (SCID), also known as “bubble boy disease,” is a rare inherited disorder of the immune system that leads to recurrent severe infections. In the absence of effective treatment, SCID is usually fatal within the first 2 years of life. Treatment by hematopoietic cell transplantation can minimize the devastating effects of SCID, Read More > 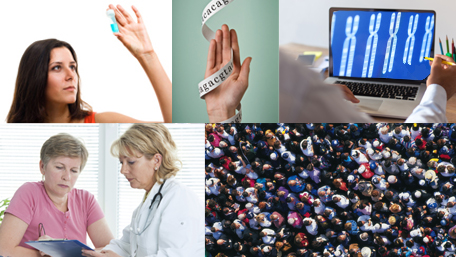 We have previously blogged about the value (or lack thereof) of direct-to-consumer (DTC) genetic tests in improving health. In a 2011 blog entitled “think before you spit” we cautioned that there was very little evidence that the use of such tests improves health and prevents disease for healthy people in the population. The blog was Read More >

Celebrating a Decade of Evidence-Based Evaluation of Genomic Tests

CDC’s Office of Public Health Genomics (OPHG) launched the Evaluation of Genomic Applications in Practice and Prevention Initiative (EGAPP) in 2004. The independent EGAPP Working Group (EWG) celebrated a decade of achievements and accomplishments at their meeting in Atlanta on October 27-28, 2014. The EWG is comprised entirely of volunteers, encompassing multiples areas of expertise Read More >