In 2018, NIOSH, the Bureau of Labor Statistics (BLS), and the Occupational Safety and Health Administration (OSHA) contracted the National Academies of Science (NAS) to conduct a consensus study on improving the cost-effectiveness and coordination of occupational safety and health (OSH) surveillance systems. NAS’s report recommended that the federal government use recent advancements in machine learning and artificial intelligence (AI) to automate the processing of data in OSH surveillance systems.

The main source of OSH information on fatal and non-fatal workplace incidents comes from the unstructured free-text “injury narratives” recorded in surveillance systems. For example, an employer may report an injury as “worker fell from the ladder after reaching out for a box.” For decades, humans have read these injury narratives to assign standardized codes using the U.S. Bureau of Labor Statistics’ (BLS) Occupational Injury and Illness Classification System (OIICS). Coding these injury narratives to analyze data is expensive, time consuming, and fraught with coding errors.

AI, namely machine learning text classification, offers a solution to this problem. If algorithms can be developed to “read” the injury narratives, data can be pulled from these surveillance systems in a fraction of the time of hand coding. Learn more in this related blog where AI coding was able to achieve in less than three hours what would have taken four-and-a-half years to manually code.

NIOSH developed an AI algorithm to apply OIICS codes based on injury narratives from a hospital emergency department surveillance system. However, the efficiency of this algorithm was not clear. To see if better coding algorithms could be developed, NIOSH turned to crowdsourcing.

While not unique to AI, crowdsourcing involves asking the crowd – or people in the public – with a variety of skill sets to provide their unique solution to a problem. The approach results in a large number of potential solutions that can be assessed to identify those that work best. Generally, the best crowd solutions are better than the original solution. In this case, NIOSH worked with two crowds – one internal to CDC and one external to CDC to propose better solutions to NIOSH’s initial coding algorithm.

Before conducting an external competition, a team of seventeen researchers from NIOSH, the Centers for Disease Control and Prevention (CDC), BLS, OSHA, the Federal Emergency Management Administration, the Census Bureau, the National Institutes of Health, and the Consumer Products Safety Commission hosted a competition for staff at CDC. A total of nineteen employees competed to develop the best algorithm to code worker injury narratives. The team received nine algorithms, five of which outperformed the NIOSH baseline script, which had an accuracy of 81%. The internal crowdsourcing competition winning algorithm was 87% – a 6% improvement.

In October 2019 NIOSH, together with National Aeronautics and Space Administration (NASA), hired a Tournament Lab vendor, Topcoder, to host the external crowdsourcing competition. This was the first-ever external crowdsourcing competition from CDC and NIOSH, which was partially funded through the CDC Innovation Fund Challenge. The competition accessed Topcoder’s global community of data science experts to develop a Natural Language Processing (NLP) algorithm to classify occupational work-related injury records according to OIICS. 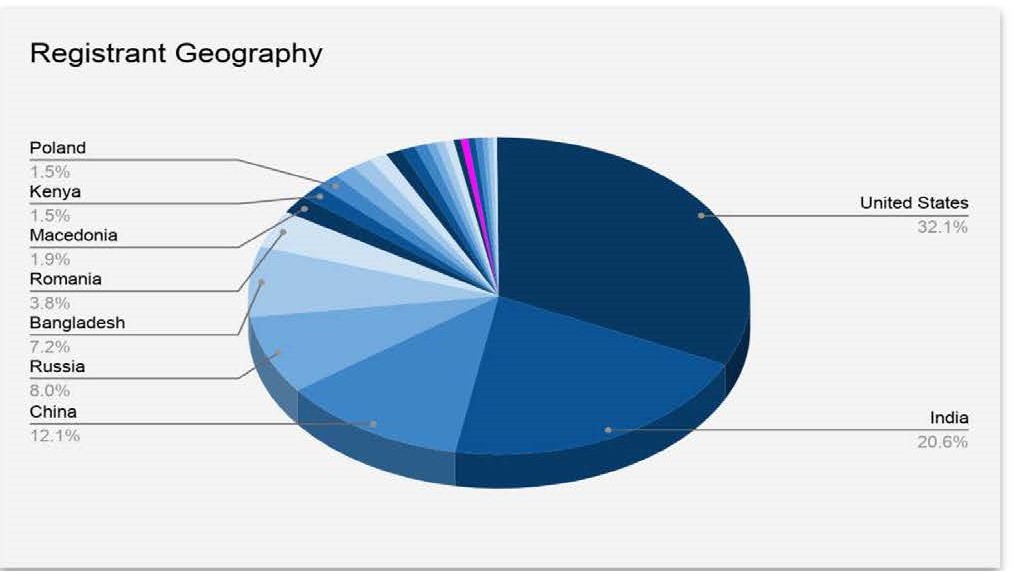 And the winner is…

The external competition and the resulting algorithm support improving efficiency and reducing costs associated with coding occupational safety and health surveillance data. Ultimately, we hope that the improved algorithm will contribute to greater worker safety and health. The NIOSH project team will work with the 1st prize winner’s script to make an easy-to-use web tool for public use. In the interim, the top 5 winning solutions are available on GitHub.

We want to hear from you!

Are you considering AI for data – or – have you used AI? What are your concerns or experiences using AI?

Sydney Webb, PhD, is a Health Communication Specialist in the NIOSH Division of Safety Research.

Carlos Siordia, PhD, is an Interdisciplinary Epidemiologist in the NIOSH Division of Safety Research.

Stephen Bertke, PhD, is a Research Statistician in the NIOSH Division of Field Studies and Engineering.

Diana Bartlett, MPH, MPP, is a Health Scientist in the CDC Office of Science.

What a great use of machine learning for a much needed advancement in coding text data. Narratives are often much easier data for front line workers to report rather than have them go through laborious coding schemes on the front end. Therefore, finding solutions like this for quickly coding narrative text is a time and error saver. Nice work!

Yes. I totally agreed to this, that the main source of OSH information on fatal and non-fatal workplace incidents comes from the unstructured free-text.
Thanks for the useful information

Hey, It was amazing to go through your post, that was really so useful and informative!

That type of competition are much needed in order to accelerate the growth of AI industry at whole. The provided graph of participant countries is very interesting.
Thanks for sharing.

What a great use of machine learning for a much needed advancement in coding text data.
Thanks for the useful information

Thank you for this article

Let us look into another technological breakthrough where this science can be a great help. The self-driving car is the best instance here. Live details or information from sensors, radars, lasers and cameras generally create the map of surroundings for self-driving cars.

What a great use of machine learning for a much needed advancement in coding text data. Narratives are often much easier data for front line workers to report rather than have them go through laborious coding schemes on the front end. Therefore, finding solutions like this for quickly coding narrative text is a time and error saver. Nice work!

Hi, It was amazing to go through your post, that was so useful and informative!

Thank you for the insightful article on the use of artificial intelligence within injury surveillance to reduce medical errors, misinformation, fraud and improve the accuracy of physicians treating patients. This is a fascinating topic, which we need to hear more about. Keep up the good work.

Thank you for your comment. The top coders for the internal and the external competition are listed here

Artificial intelligence and industrial automation have really helped us to create a better life.