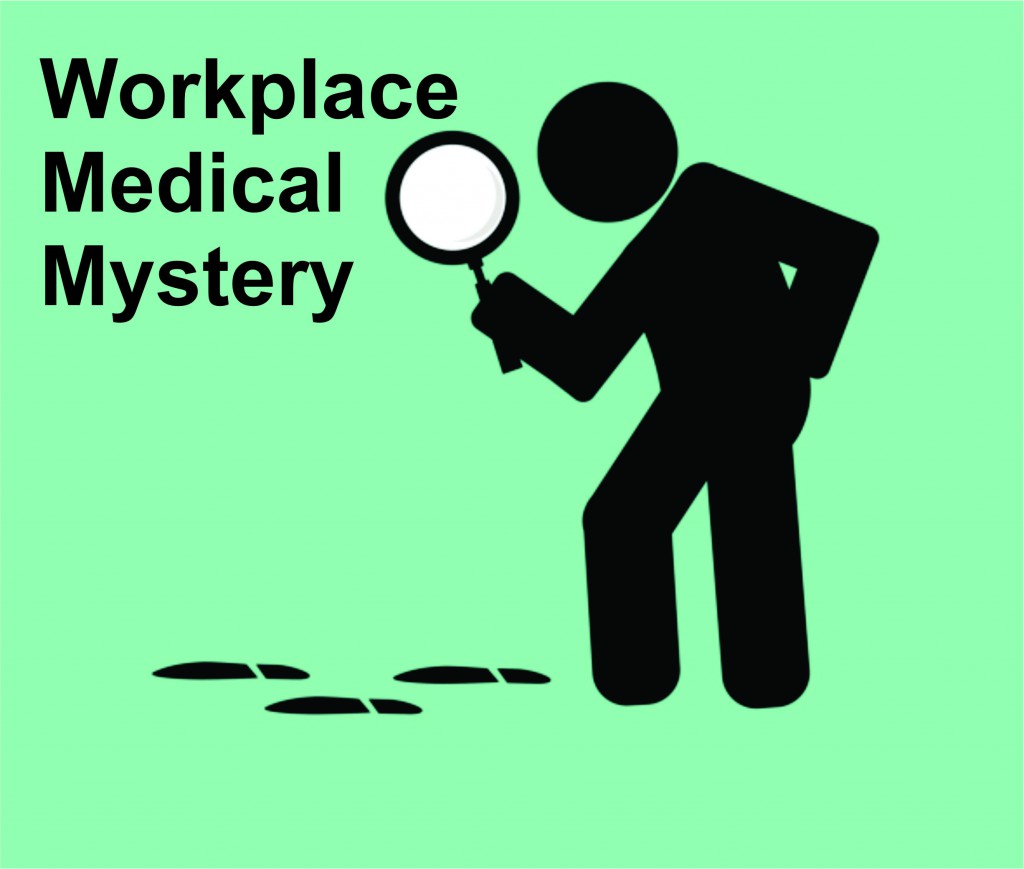 Daniel was excited to have his first summer job working at a day camp in Iowa. He was happy to be working outside and with his friends. He and several other teenage counselors reported to work a week before camp started to get the facilities ready for the campers. The clean-up duties included raking leaves and giving the picnic tables, which had a season’s worth of accumulation, a good scrubbing with a mild disinfectant. They also dug fire pits, swept the dirt floor shelters, removed a few bird nests, and moved firewood. It was hard work but Daniel was happy to be earning a paycheck. May was unseasonably hot but the camp provided plenty of water and sunscreen. The camp also provided each counselor new camp t-shirts and a baseball hat.

When the campers arrived, they were assigned to a campsite with two counselors. The heat wave continued with temperatures in the low 90s. Daily activities included wilderness skill training; archery; outdoor games; and nature walks where they learned about local wildlife such as raptors, songbirds, small mammals and bats. Each day campers worked on a different arts and crafts project including tie-dye, bracelet making, building and painting birdhouses and Plaster of Paris castings. Lunch was provided by the camp and eaten at picnic tables under the shelters. Some days campers assisted the counselors with lunch preparation on wood-fired grills.

A few days after the campers arrived Daniel noticed he wasn’t feeling quite right. He had a headache and a cough. This was his first job and he didn’t want to call in sick but, after his second day with a fever, his mom made him stay home. When he called his boss he learned that several other counselors were experiencing similar symptoms. No one could figure out what was making the counselors sick. The camp owners were worried about the counselors and the possibility that the young campers could also become ill. They called in the county health department for assistance.

Check back on Friday for the next installment of Workplace Medical Mysteries to see what is making Daniel and the others sick.  Think you know? Tell us what you think it is in the comment section below.

I’d suspect acute histoplasmosis since the camp is located in Iowa where the disease is endemic and exposures seem likely given the initial history.

Histoplasmosis from the bat droppings (guano).

I suspect histoplasmosis from handling the birds nests in Iowa. A viral infections from the bats is another possibility but less likely due to short survival time of the virus. Other fungal respiratory infections could have been picked up during dry sweeping of the dirt floors or increased the susceptibility to respiratory infection.

I would go with an acute respiratory infection caused by exposure to histoplasmosis which can be found in soil,with high organic content and undisturbed bird and bat dropings (as occured in this case).

Since there is a cough, this leads me to respiratory/throat infection. You mention they used wood fire grilling, but made no mention of what kind of wood was used or how the wood was stored through the off-season. Some woods give off dangerous fumes. If the wood is not stored properly could be loaded with mold or other contaminants.

Exposure, incubation time, and symptoms indicate either histoplasmosis or psittacosis. The closer the camp is to the eastern Iowa border (Mississippi River), the more I’d tend to check for histoplasmosis first.

From Google Translate:
In Mexico, I would try to do intradermorreactions (histoplasmin and coccidioidine) and ask the doctor if they took chest x-rays, I also think that the possibility of hantavirus should be studied

Histoplasmosis is an obvious potential aspect — but, others could be plausible as well. It is unlikely to be a tick-borne issue, if multiple counselors are affected. So an environmental exposure is most plausible. Food poisoning is not likely due to what seems to be long onset w/o kids being impacted. A common exposure is the hat and tee shirt – while unlikely, these items could have an environmental contaminant as we have seen some clothing impacts when it is treated w pesticides on the way over to the US. The wood fire grilled are not likely source if kids had similar exposure as counselors and there is no illness in kids. The soil disturbance (leaves, dirt floors) could result in a wide range of bacterial, fungal, protozoan exposures that could result in a respiratory condition / headache.

I too thought of birds right away. Id start with histoplasmosis.

leptospirosis from rat/rodent urine off the leaves/ground, bacteria causes flu like symptoms
I am not familiar with histoplasmosis as not common in New Zealand.

Exposures and history tend to suggest psittacosis or histoplasmosis

I would also suspect a variety of mold/ fungi ,as well as histoplasmosis and psitacossis . A viral or bacterial infection is also possible .

A variety of potential culprits also due to nature walks .

The region, incubation period, symptoms and history point to histoplasmosis.
There are only about 10 cases of psittacosis in the US each year, usually from parrots. There have been 11 cases of Hantavirus pulmonary syndrome in Iowa since 1993.
The health dept epidemiologists will conduct an investigation, then develop a case and an outbreak definition.

Looking at the symptoms I would lean towards psittacosis due to the cough over histoplasmosis. If they had muscle and joint aches I would go with Lyme.

Coccidiomycosis? This is more common is arid dessert type environments, but it can be found in Iowa. Disturbing the dirt and other organic material may have stirred up the spores and allowed them to be inhaled.

Coccidioidomycosis? This is a disease mainly found in arid and dessert type environments, but it may be found in Iowa too. Stirring up the dirt and organic materials may have released spores that were then inhaled into the lungs causing the flu like symptoms.

histoplasmosis. Judging from the time/place and symptoms it sounds like it.