In the United States, the 5 leading causes of death are heart disease, cancer, chronic lower respiratory diseases, cerebrovascular diseases (stroke), and unintentional injuries. On May 2, 2014, the Centers for Disease Control and Prevention released an MMWR report on the annual number of potentially preventable deaths from these 5 causes in the United States. Read More >

Can Sudden Cardiac Death of the Young be Prevented? 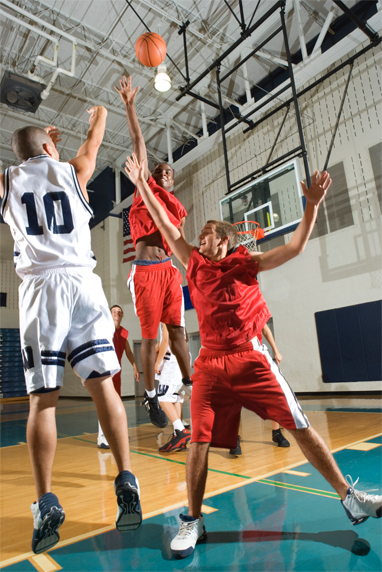 A Michigan Story on Lessons Learned and Action Steps to Take The winter months have arrived and with them comes a certain madness, specifically March Madness.  On March 12, 2012 the NCAA men’s college basketball tournament will commence.  Most of the focus will be on cheering for the teams we picked to win our brackets; Read More >

A Million Hearts, A Thousand Genes, and Your Family History

In September 2011, the US Department of Health and Human Services announced a new initiative  to prevent 1 million heart attacks and strokes in the United States in the next 5 years. This campaign will implement proven, effective, and inexpensive interventions in both clinical and community settings. In clinical practice, it will improve management of Read More >