During a disaster, communication becomes especially critical. Language, accessibility, or other barriers can affect many individuals’ ability to receive, understand, and act on emergency information. The ability of a community to communicate accurate emergency information, alerts, warnings, and notifications saves lives. Timely and effective messages can inform people on actions to stay safe, take shelter, Read More >

Seeing is Believing: The Art of Moulage in Emergency Preparedness 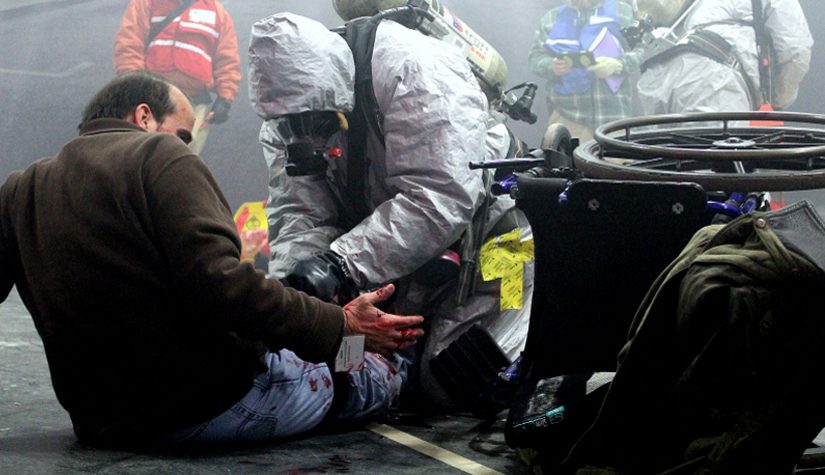 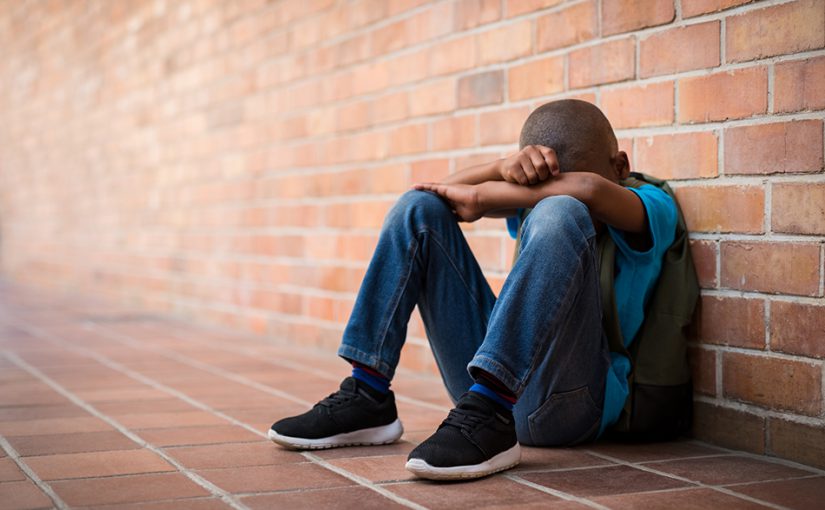 Among the many lessons learned during the 2017 Hurricane season, we recognized that addressing children’s mental and behavioral health needs is a major concern in hurricane-affected areas. CDC’s At Risk Task Force (ARTF) was established in 2017 to ensure identification and prioritization of the mental and physical health needs of at-risk populations, including children. ARTF’s Read More > 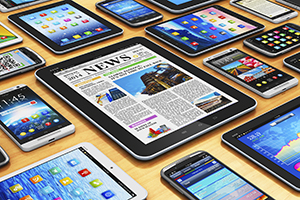 Online communication and social networks are changing the way that people communicate. Today people are able to relay messages to those around them and those across the world neatly instantly. This instant communication is playing a critical role in emergency communication. Read More > 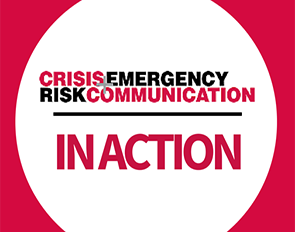 As a Public Information Officer, Mike was used to communicating health information to the people of his state. When word came that a major hurricane was approaching, he knew people would be facing fear and uncertainty. How could he make sure that the right information got to the right people? How should he react Read More >