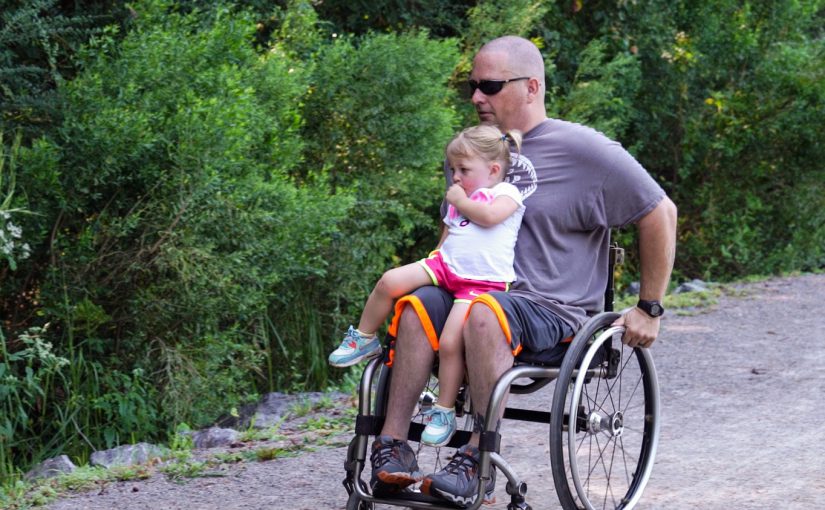 This month, we recognize the 28th anniversary of the Americans with Disabilities Act (ADA), the most comprehensive federal disability rights law that helps to ensure equal access.  On a beautiful spring morning, with the air crisp and the sun gently beaming down a father gathers a backpack of daily essentials and maneuvers his wheelchair towards Read More > 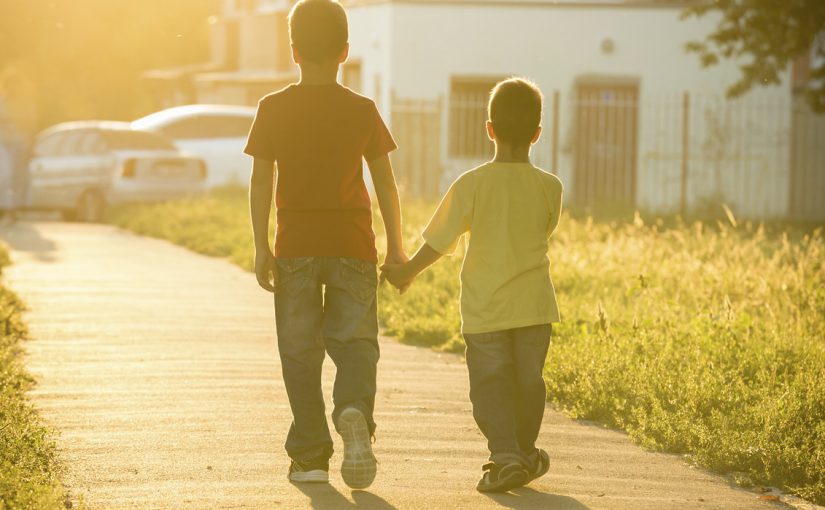 I have fond childhood memories of spending Saturdays riding my bike purposefully through my neighborhood. There was nothing better than a sunny day that created the canvas for the perfect adventure-stopping at the library to check out a new book, getting a fresh pastry from the local bakery, and venturing across the neighborhood to walk Read More >

One in five employed U.S. adult nonsmokers are exposed to secondhand smoke at work, and exposure is higher among certain racial and ethnic groups, including American Indians/Alaska Natives. Wouldn’t it be great if all American employees enjoyed a smokefree workplace? I often think about this as director of CDC’s Office on Smoking and Health. At Read More > 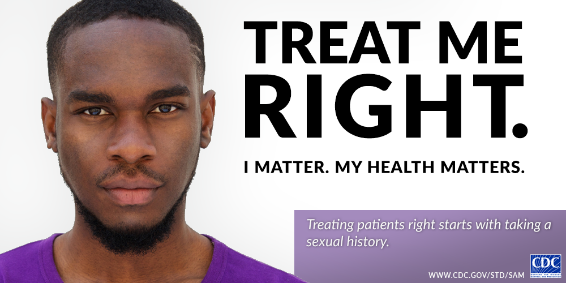 In the fall of 1999, in preparation for the launch of The National Plan to Eliminate Syphilis from the United States, I was asked to draft a letter to the survivors of the U.S. Public Health Service Tuskegee Study of Untreated Syphilis in the Negro Male, or the Tuskegee Study as it is usually Read More > 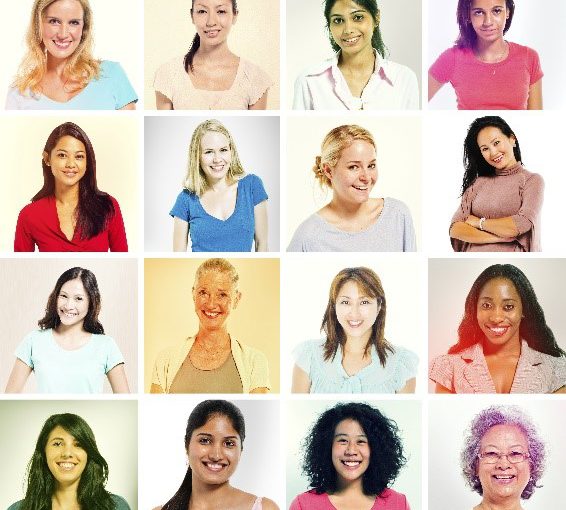 Over the weekend, I attended a women’s day event. The event’s speaker shared a personal story about her mother’s near fatal car accident and how on the day of the accident the doctors tried to prepare her family for the worst. Her mother’s prognosis for survival was bleak and if she survived, she would Read More > 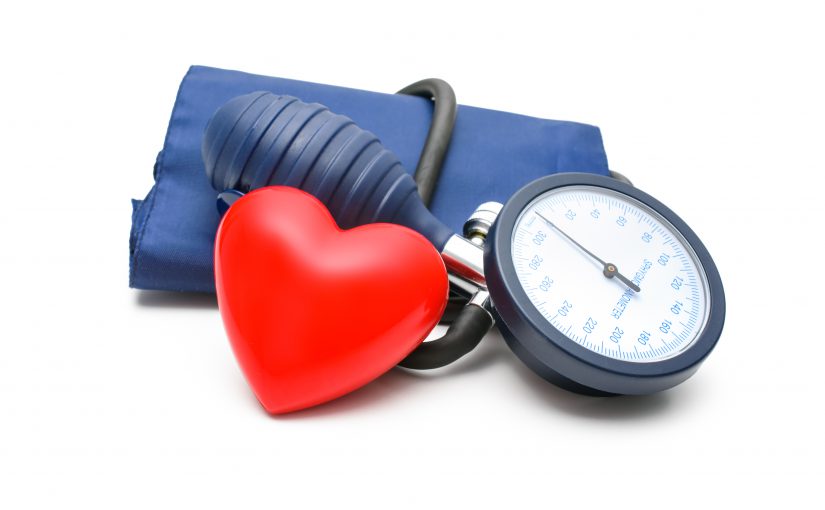 As the leading killer of Americans, heart disease and its associated behavioral causes are distributed throughout our country. Even so, some groups of people are more affected than others. Poverty and lack of education have long been associated with poorer health status and heart disease is no exception, occurring more frequently among people with lower Read More >

Mission Possible: Healthy Lives for Everyone 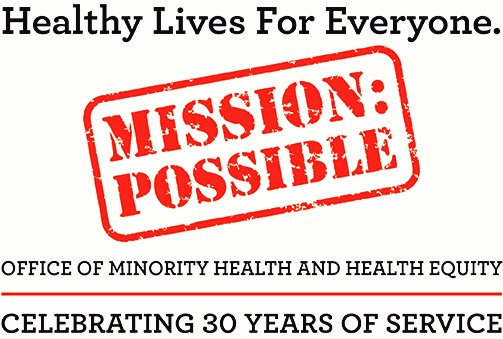 Last fall, one of my friends launched a monthly blog that chronicles her life and that of seven of her friends. They journeyed through the Civil Rights Movement and the transition of a once highly segregated and deeply divided city in the south to experience much of the promise of America. The blogs foretell what Read More > 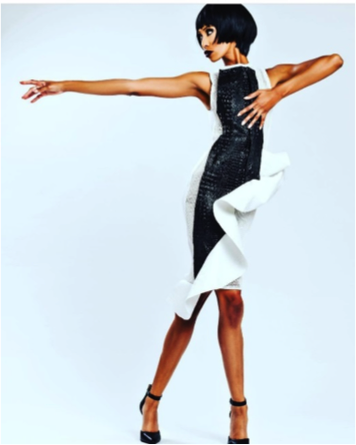 “You’re too pretty to have a disease,” declared the nurse in the emergency department (ED) dismissing Constance Benson’s reports of unbearable pain, a byproduct of her sickle cell disease (SCD). Constance, who is in her late twenties, is a professional actress and model living in Kennesaw, GA. It wasn’t until Constance’s blood tests came back Read More >

African Americans and Tobacco Use 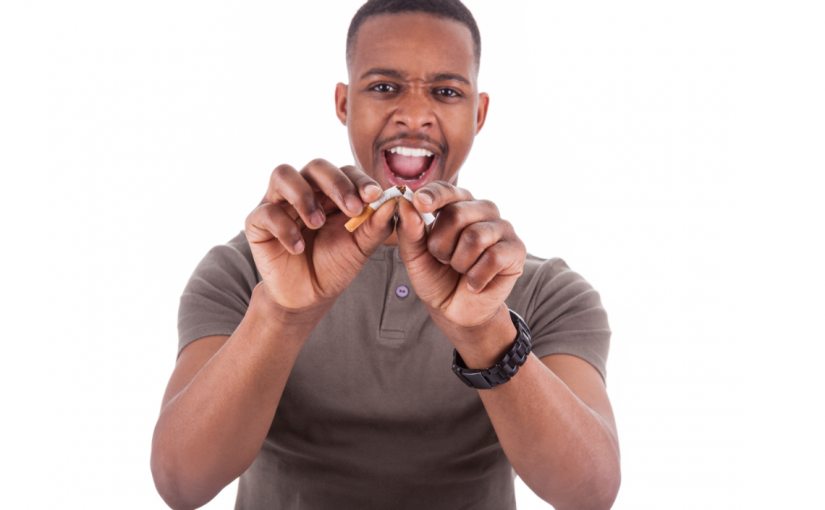 My cousin has a dear friend named Paul who is African American and a smoker. The few times I’ve been in Paul’s company, he could barely go two hours without lighting up a cigarette. I remember once while we were waiting to be seated at a restaurant, he stayed outside and smoked until our table Read More >

Confronting Cancer with Courage, Confidence, and a Caring Community 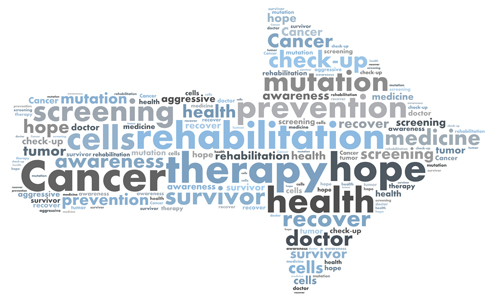 Overcast skies and a light drizzle of rain followed Charlotte as she returned to the doctor’s office to find out the results of the needle biopsy of her left breast. So confident that the “white spot” on the mammogram film reflected a small deposit of benign (noncancerous) calcium deposits, she didn’t even consider asking any Read More >