My Story: When the Signs of Sepsis are Missed 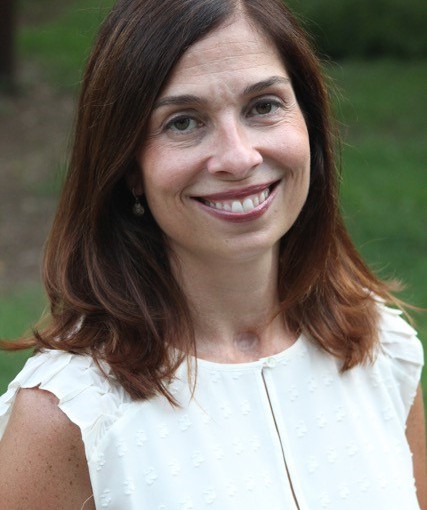 Guest Author: Amy Widener Sepsis survivor March 13, 2013, my body went into septic shock. January 12, 2013, I ran the Disney half marathon. At 38, I was in the best shape of my life. One week later I woke up in the middle of the night in excruciating pain. I made my way to Read More >

The Cost of Sepsis 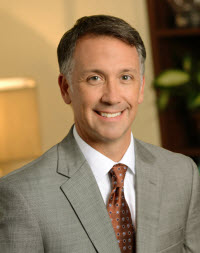 Guest Author: Jim O’Brien Vice President of Quality and Patient Safety Ohio Health Riverside Methodist Hospital I am biased about sepsis, but I will try to put that aside and present an argument for why people who have day jobs like me – hospital administrators – should focus on improving sepsis care today. I am Read More > 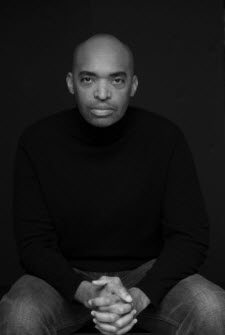 Guest Author: Franchot Karl Sepsis. Perhaps you’ve heard of it. It’s one of the leading causes of death, particularly in hospitals, but most people have never heard of it. My sister and I had barely heard of it, until we lost our beloved mother because of it two years ago. The brutality of sepsis will Read More >

The Need for Sepsis Awareness: A Survivor’s Perspective 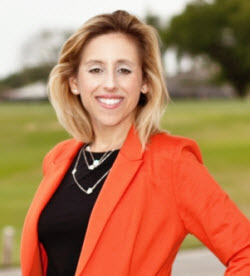 Guest Author: Dana Mirman In December 2011, a lack of awareness of sepsis – a disease responsible for more American deaths each year than breast cancer, prostate cancer, and AIDS combined – nearly cost me my life. It all began with a little bump on my shoulder one afternoon. When it all began, I did Read More >

A Mother’s Account: “If We Had Known About Sepsis, We Would Have Looked for Sepsis”

Guest Author: Orlaith Staunton Co-Founder of The Rory Staunton Foundation Our son Rory Staunton, 12 years old, died on Sunday, April 01, 2012 from undiagnosed sepsis. A few days earlier Rory fell playing basketball and scraped his arm. Rory began to feel ill just past midnight a day and a half after the fall. His Read More >