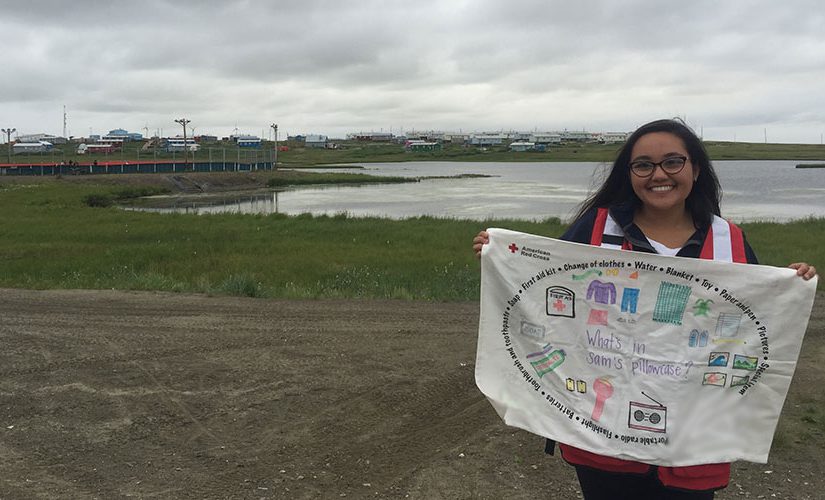 After graduating from college I moved to Anchorage, Alaska for a year of post-graduate service through the Jesuit Volunteer Corps NW and AmeriCorps. I served as the Preparedness and Casework Specialist for the American Red Cross of Alaska. Though often overlooked, Alaska is the largest state in the country (more than twice as big as Read More >

Pediatrics and Public Health: Working Together to Prepare for Emergencies 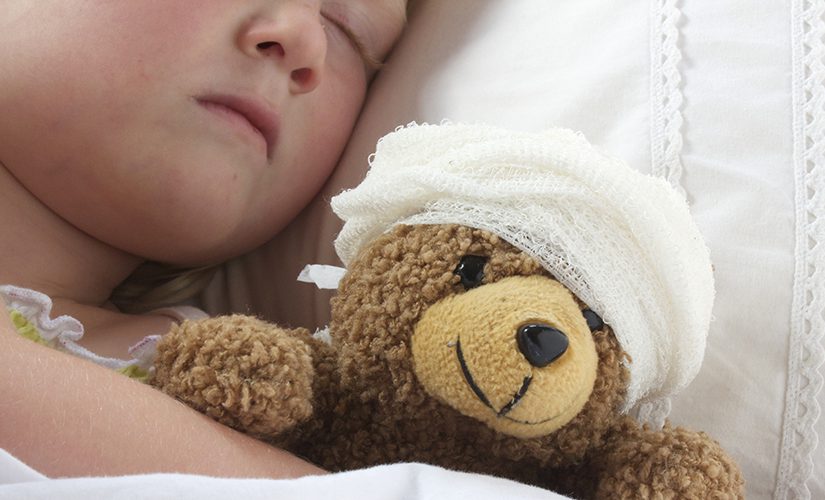 Did you know that one in four people in the United States are children? Children represent a considerable portion of our population and they are among our nation’s most vulnerable citizens. When a public health emergency or disaster strikes, children are often the most severely affected. Think back on recent public health emergencies, like the Read More > 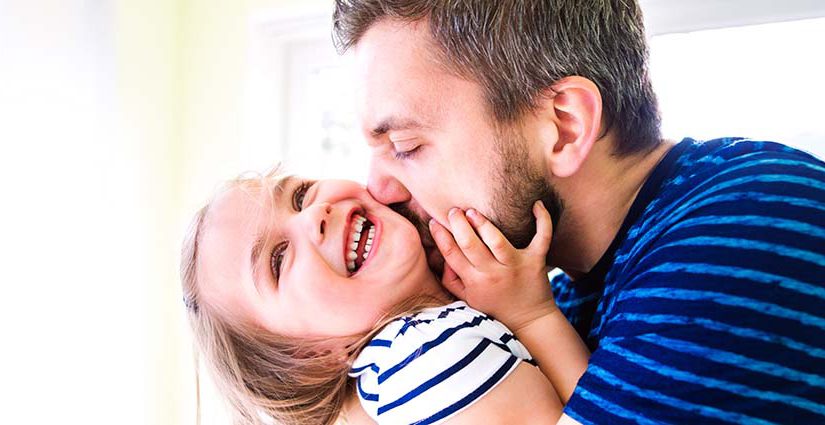 Sunday is Father’s Day—a holiday that is less exciting to my daughter than National Lollipop Day on July 21. Then again, she’s only two. Though I am still learning how to be a father, I’ve made some observations worth sharing. Yes, there are dads out there who have parented for longer, but I also know Read More > 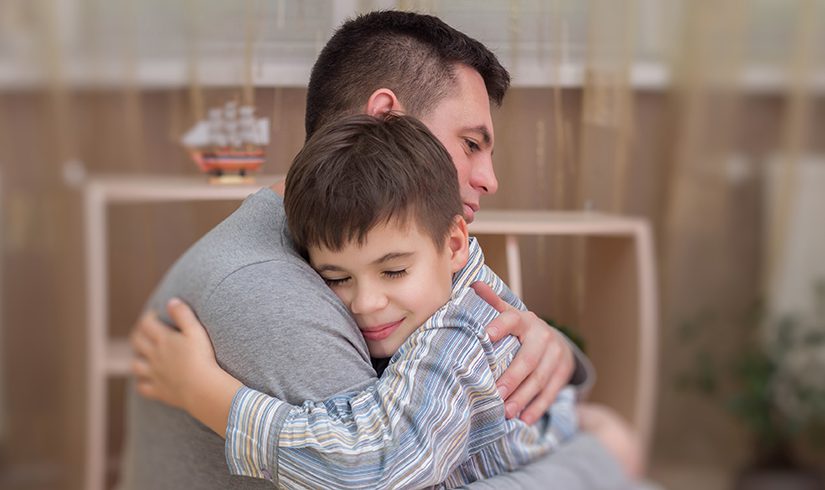 There is a new neighbor on Sesame Street. Her name is Julia and she’s helping dispel decades-old stereotypes about autism. Julia is a little girl with autism and her move to “where the air is sweet” coincided with April being Autism Awareness Month. Our new neighbor is helping us think about the challenges of parenting Read More >

10 Ways CDC Gets Ready For Emergencies 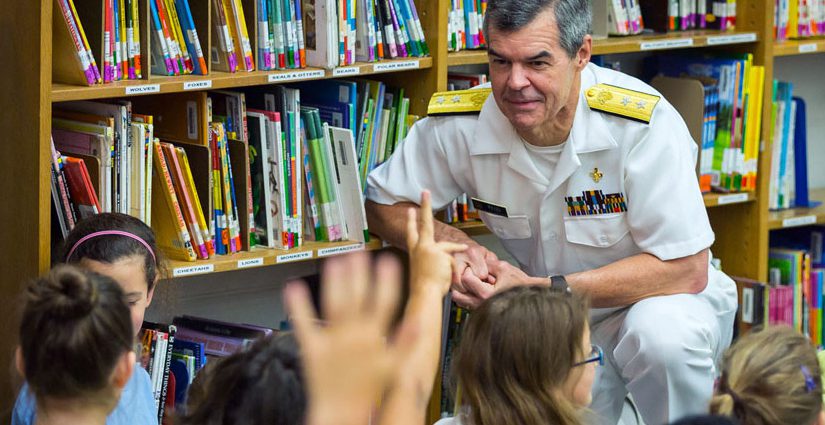 One of the best parts of my job is the opportunity to learn from a wide range of experiences. We have an obligation to not only respond to emergencies today, but to prepare for tomorrow by learning from the past. Our work extends to households affected by disease, communities ravaged by disasters, and U.S. territories Read More >

How We Can Help Children In Rural Communities Thrive 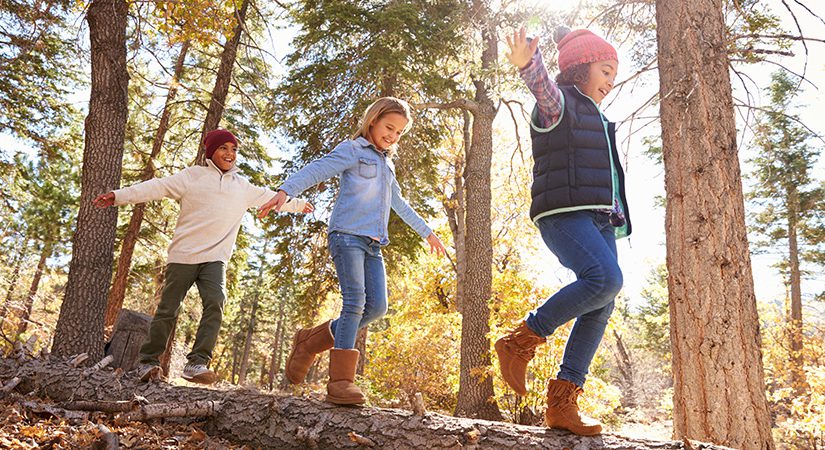 When children grow up in a safe and nurturing home environment, have opportunities to learn, and time to interact and build relationships with other children, they are more likely to reach their full potential. This is especially true for children with mental, behavioral, and developmental disorders. Mental, behavioral, and developmental disorders, such as anxiety, attention-deficit/hyperactivity Read More >