CDC is responsible for protecting the public from a host of health threats, including some pretty scary pathogens, like Ebola virus or anthrax for example. One way we do this is through our Select Agents Program which is responsible for governing and regulating the use of certain pathogens by research facilities and labs around the Read More > 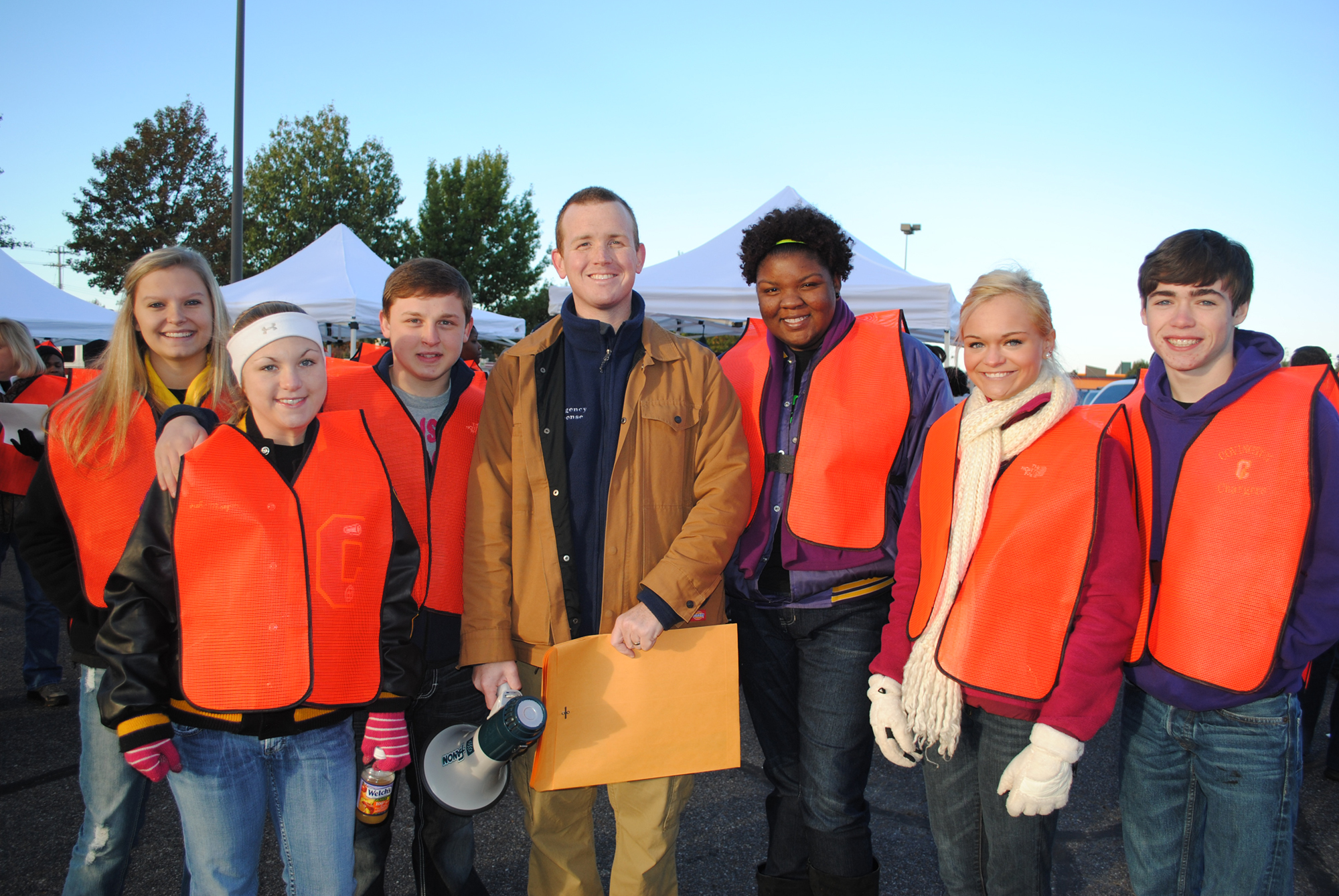 By: Diana Yassanye Workers from the county health department calmly walk door to door putting little bags into mailboxes as they move through the quiet suburban neighborhood. In less than two hours, the team has delivered those bags to 1500 mailboxes, nearly 4500 residents.  In each bag is a bottle of antibiotics that provides protection Read More > 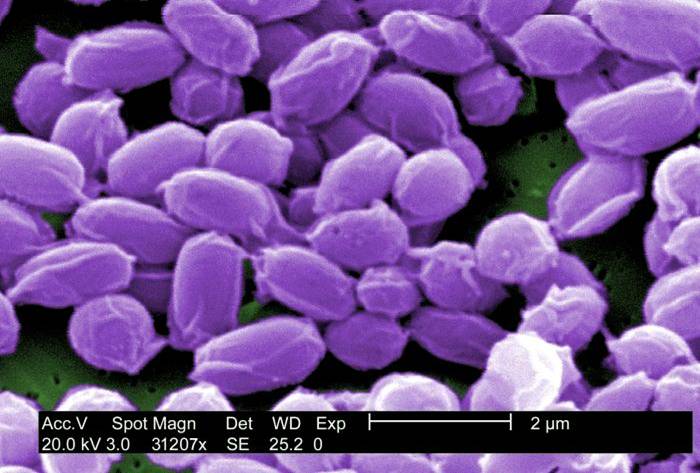 You can’t respond to threats if you don’t know what they are, which is one reason that laboratories play such an important role in public health. Public health laboratories have helped detect all kinds of threats to the public’s health; including anthrax, monkey pox, novel flu viruses, and foodborne disease outbreaks caused by germs like Read More >

Testing…1,2,3: How Does CDC Respond to Anthrax?

This week, CDC’s Division of Strategic National Stockpile is practicing how it would respond to the release of anthrax in multiple locations across the nation. Four states – North Carolina, Alabama, Tennessee and Kentucky – also are participating in this exercise so they, too, can test their abilities to respond. Read More >

A Time to Remember

By Captain Tracee Treadwell Ten years ago, the September 11th tragedies devastated our country and forever changed our lives.  On this anniversary, we remember those we lost, as well as those who worked tirelessly and courageously during the response efforts.  I had the honor of working with these heroic individuals near Ground Zero.  Although a Read More >

The events of 9/11 will forever be engrained in our memories. The attacks on the twin towers, Pentagon, and the anthrax attacks which followed were unimaginable at the time. Ten years after these tragic events, what’s changed? Read More >