A Bright STAR in the Fight Against Childhood Cancer 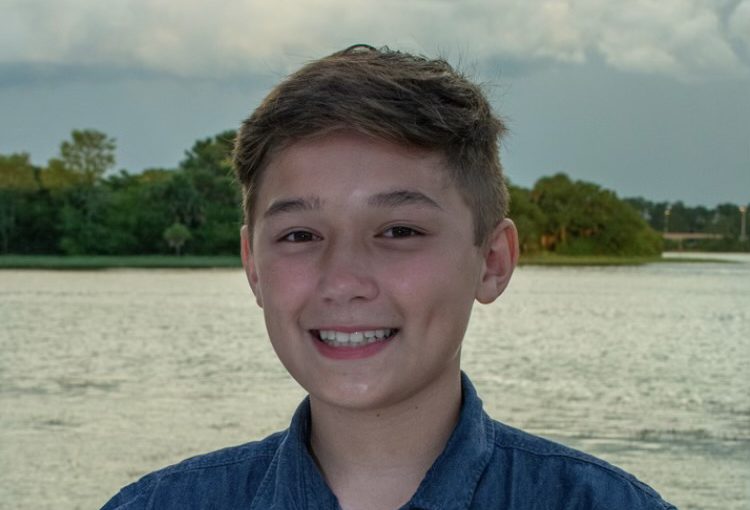 My name is Scott Lenfestey and I’m 13 years old and from Cary, North Carolina. I’m also a cancer survivor. I was diagnosed with acute lymphoblastic leukemia when I was 3 years old, and I went through 3½ years of chemotherapy. Life with cancer was really hard – I wouldn’t wish cancer on anyone. I often felt weak and nauseous, and I missed out on a lot of things that are part of a normal childhood like going to school and playing at friends’ houses. As much as I wanted to be with others, the risk was just too high, and I wanted to avoid any setbacks with my treatment. By the time I finished treatment, I had taken more than 1,500 pills and had been on chemo for more than half of my life. Read More >

When Tyler was 13, she found a lump under her right arm. The first test found that it was benign (not cancer). Tyler had surgery to take the lump off. Later, a different test found that the lump was a kind of cancer called a malignant peripheral nerve sheath tumor (MPNST), specifically a malignant triton tumor. MPNST forms in the cells around nerves. A malignant triton tumor is a fast-growing tumor named after the triton salamander’s ability to regrow lost legs. Read More >

The STAR Act was crafted by parents, doctors, and organizations who strive to make a difference for children with cancer and their families, in partnership with legislators and others. Many of us could not change the outcomes for our own children. We lived the reality of hearing there were no options left. We had to watch our children suffer and die not only from cancer, but also from the side effects of the treatments they endured. That’s why we were determined to make a difference to create cures and improve childhood cancer patients’ quality of life. Read More > 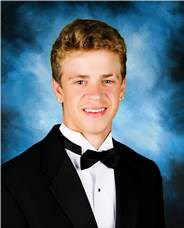 Meet Sandy Jones, who is a public health advisor for both the STAR Project and the previous, Early Case Capture Program. Sandy’s son, Noah Thames, was an avid hunter and fisherman since he was 3 years old. He wrestled from 6th grade through 11th grade. Noah was just 17 years old in his senior year of high school when he was diagnosed with an inoperable high-grade glioma brain cancer.  Read More >

Easing the Burden of Children and Families Dealing with Cancer 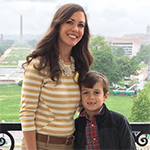 “As a part of the American Childhood Cancer Organization (ACCO), I work to make the lives of children and families suffering from cancer easier by providing free information and resources that benefit the entire family, including the child. My involvement with ACCO is very personal since in 2014, my son was diagnosed with a very aggressive, stage four cancer at the age of five.” Read More >