Posted on March 3, 2021 by Blog Administrator 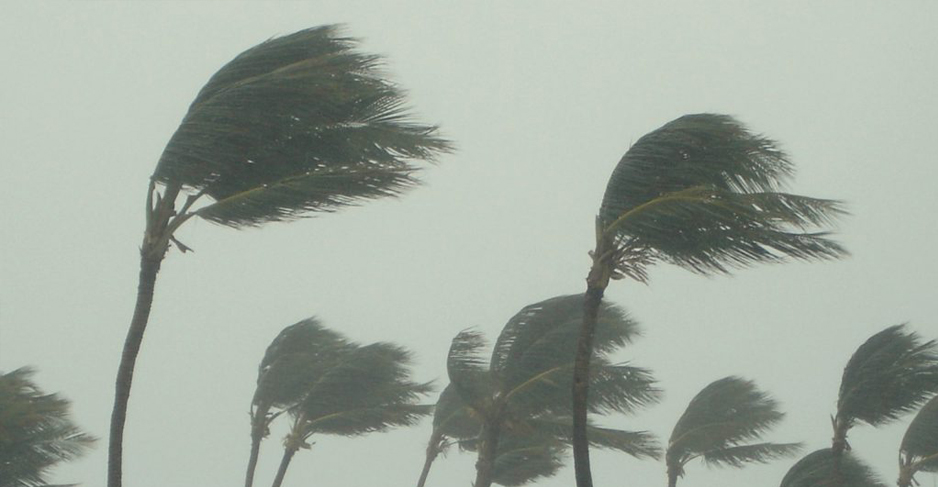 Last year’s Atlantic hurricane season was record-breaking. There were 30 named storms during the 2020 season. Thirteen of those became hurricanes (top winds of 74 mph or greater). Six of those reached Category 3 or higher.(1)

Hurricanes are categorized using the Saffir-Simpson Hurricane Wind Scale. Other scales are used by experts to explain and describe the intensity or severity of disasters like tornadoes and earthquakes. Below are descriptions of some of them.

The Saffir-Simpson Hurricane Wind Scale was created in 1971 by civil engineer Herbert Saffir and meteorologist Robert Simpson. Hurricanes are rated (or categorized) 1 to 5 based on their maximum sustained wind speed. The category relates wind speed to the kinds of property damage that are likely to occur from wind.(2) 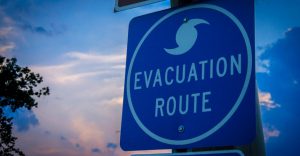 Hurricanes of all categories can produce storm surge that requires people to evacuate and take other preventative measures.

The Saffir-Simpson scale only provides information about wind damage. It does not describe damage from other hazards, such as storm surge, inland flooding, or tornadoes spawned by the storm.

Along the coast, storm surge is often the greatest threat to life and property from a hurricane. At least 1,500 people died during Hurricane Katrina in 2005. Many of those deaths are attributed either directly or indirectly to storm surge.(3)

Evacuation orders are more likely to be based on storm surge or inland flooding than on the Saffir-Simpson category. It is critical for emergency officials and the public to stay informed of the forecast and to prepare regardless of whether they live near the coast or well inland.

Learn ways to prepare for hurricanes.

Wind researchers and engineers provided substantial enhancements to the scale in the early 2000s, called the Enhanced Fujita (EF) Scale. NWS adopted the scale in 2007. Like the F-Scale, the EF Scale estimates a tornado’s intensity on a scale, from 0 to 5, based on surveyed damage.(4)

NWS is the only federal agency with the authority to provide official ratings for tornadoes. Ratings are not based on actual measurements of wind speed; although, some researchers have equipment that can estimate speeds through radar velocity data. Ratings are estimates of wind speed based on assessed damage to structures and vegetation. The result is a range of likely
wind speeds.

The most recent EF5 tornado struck Moore, Okla., in May 2013.(5) It killed 24 people, injured many more, and caused billions of dollars in damage. After that tornado, the City of Moore passed building codes requiring new homes be built to withstand at least EF2 wind speeds.

Learn ways to prepare for tornadoes.

The Richter Magnitude scale was developed in 1935 by Charles F. Richter of the California Institute of Technology and was followed later by many additional magnitude scales. The Moment Magnitude scale is used to rate the magnitude (the amount of energy released) of an earthquake, and is preferred by scientists to determine earthquake magnitudes today. Magnitude is not determined by assessing the damage caused by an earthquake but by using the shaking recorded at the surface as measured by instruments known as seismographs.(6) 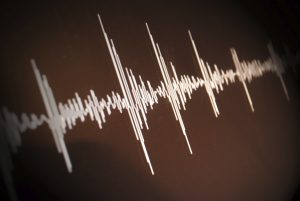 Another important scale used by earthquake scientists is the Modified Mercalli Intensity (MMI) scale. The MMI scale estimates the intensity of shaking in the region around the earthquake epicenter with a range of values that varies across the landscape corresponding to felt reports of shaking and damage.

An earthquake with a magnitude of 6.7 struck the southern California city of Northridge in 1994. The quake killed 57 people, injured more than 9,000, and displaced over 20,000. It caused an estimated $20 billion in property losses and infrastructure damages. It is considered the costliest earthquake in U.S. history.(7)

As a result, building codes changed and retrofitting was done at hospitals and on freeways and water pipes to mitigate (or reduce) the effect of the next earthquake.(8, 9) State and local responders are prepared for the next earthquake with emergency plans and early warning systems, like the MyShake App.

Learn ways to prepare for earthquakes.

Thanks in advance for your questions and comments on this Public Health Matters post. Please note that the CDC does not give personal medical advice. If you are concerned you have a disease or condition, talk to your doctor.

Have a question for CDC? CDC-INFO (http://www.cdc.gov/cdc-info/index.html) offers live agents by phone and email to help you find the latest, reliable, and science-based health information on more than 750 health topics.

One comment on “Stay Informed: How Scales Help Us Describe Disasters”

Very interesting and informative. Every teacher of science needs to be informed. Thanks