The Face of Dengue 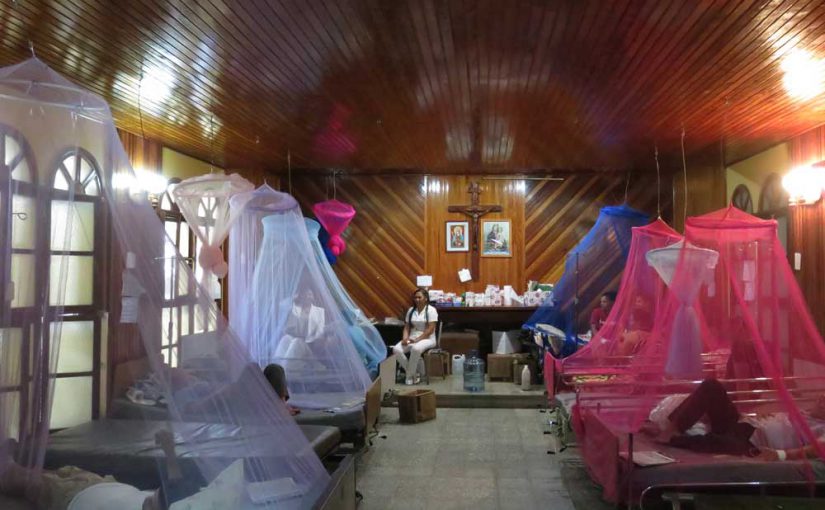 By mid-July 2019, more than 28,000 cases of dengue had been reported in Honduras with a total of 178 deaths. This outbreak is the biggest recorded in recent history. The total number of deaths in a seven-month period, marks this outbreak as having the highest death rate than any other in Honduras. It had been Read More >

On this Page Malaria The Reality of Outbreak Investigations: Dengue in Angola Chagas disease and the kissing bug Lymphatic filariasis: Spotlight on elimination in Haiti April 7 marks World Health Day. This year World Health Day focuses on vector-borne diseases. More than half the world is at risk from vector-borne diseases. What exactly is a Read More >

There is arguably one place that was more affected by the January 2010 earthquake than Port-au-Prince, and that is Léogâne. A low-lying coastal town about a two-hour drive from the capital, Léogâne was the epicenter of the earthquake that devastated Haiti. As part of my Epidemic Intelligence Service (EIS) fieldwork, I have been investigating Read More >