Finding and stopping disease outbreaks at the earliest possible moment no matter where they emerge is important: to reduce illness and death, increase national security, and maintain economic gains made over the previous decades. Disease threats, after all, require only the smallest opening to take root and spread. In today’s tightly connected world a disease can be transported from an isolated, rural village to any major city in as little as 36 hours.

Sadly, we also have to consider the possibility of bad actors gaining access to and disseminating dangerous pathogens, a development which could have serious implications not only on people’s health but on the stability and security of entire populations.

The recent Zika virus and Ebola outbreaks remind us that health threats are not limited to one country, one issue, or one pathogen. Until the capacities to prevent, detect, and respond to health threats are strong globally, Americans remain vulnerable. The U.S. cannot protect the health of its citizens without addressing infectious disease problems that are occurring elsewhere in the world.

This is precisely why global health security has been a CDC priority for over 50 years. Once focused on smallpox eradication and cholera response, CDC’s cross-cutting work with partners to build global surveillance and response systems still works to keep Americans safe from health threats like Zika virus and Ebola.

In today’s world, disease can spread from an isolated village to a major city in as little as 36 hrs.

CDC’s half-century of global health security work has prepared America to respond to the next epidemic threat, but many countries remain vulnerable. In 2012, the World Health Organization reported that more than 70 percent of countries were not prepared to address epidemic threats. Equally challenging was that there was no common set of standards and targets for determining how prepared countries might be. There was no easy or precise way to gauge, for instance, whether a country had strong and reliable laboratories or enough trained health workers to quickly and clearly stop an outbreak at its source.

Collaborating with implementing partner organizations, U.S. government agencies, and ministries of health around the world, CDC works with countries to strengthen their disease detection capabilities, laboratory systems, and public health workforce. We identify gaps, measure progress in health security programs, and synchronize investments across sectors and donors. We give countries the practical guidance, assistance, and tools they need to improve their public health systems.

There is more work to be done, but we have already seen promising results. In Cameroon, existing Influenza and hemorrhagic fever programs were leveraged to strengthen new investments in disease surveillance, laboratory, field epidemiology, and emergency operations center (EOC) capacity to respond quickly to recent outbreaks of H5N1 “bird flu” – preventing any human cases. We see clear economic benefits such as increased trade between the U.S. and nations where we work on global health security. And a healthier world population contributes to political stability, which serves U.S. interests along with other geo-political advantages.

A version of this blog also appeared on AIDS.gov. As we mark World AIDS Day, we reflect on how far we’ve come and acknowledge the profound challenges that still remain. The scientific progress we’ve made since the first cases of AIDS that appeared more than 35 years ago has been nothing short of remarkable. The Read More >

Below is a quote by Shannon Hader, MD, MPH, Director of CDC’s Division of Global HIV & TB: “On this World AIDS Day, we reflect upon the all too many lives—nearly 35 million–that have been lost since the first days of the epidemic, celebrate the leadership that has driven a major expansion of quality Read More > 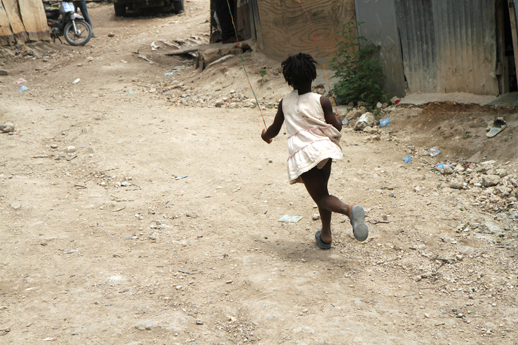 We use toilets every day – at home, school, and work – yet 40% of the world’s population does not have this luxury.  Clean and safe toilets are more than just a place to use the restroom.  They are essential for health, human dignity, and improved education.   Sadly, 2.4 billion people are still using inadequate Read More > 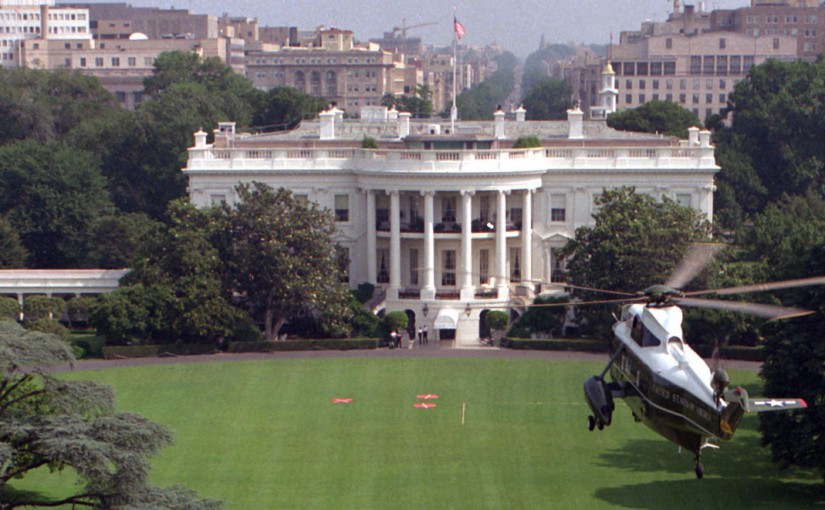 In the swirl of world events that range from economic uncertainty to continuing unease about terrorism, President Obama took an important step today to strengthen our ability to protect people in the United States and around the world from disease outbreaks. Today, President Obama signed an Executive Order that cements the Global Health Security Agenda Read More >

‘One Health’ – A Comprehensive Approach To Preventing Disease, Saving Lives

For as long as people have lived with – and in close proximity to – animals, the benefit of that reality has come with a serious trade-off… the potential for disease. That reality also explains why a “One Health” approach is used at the Centers for Disease Control and Prevention to identify and minimize the Read More >