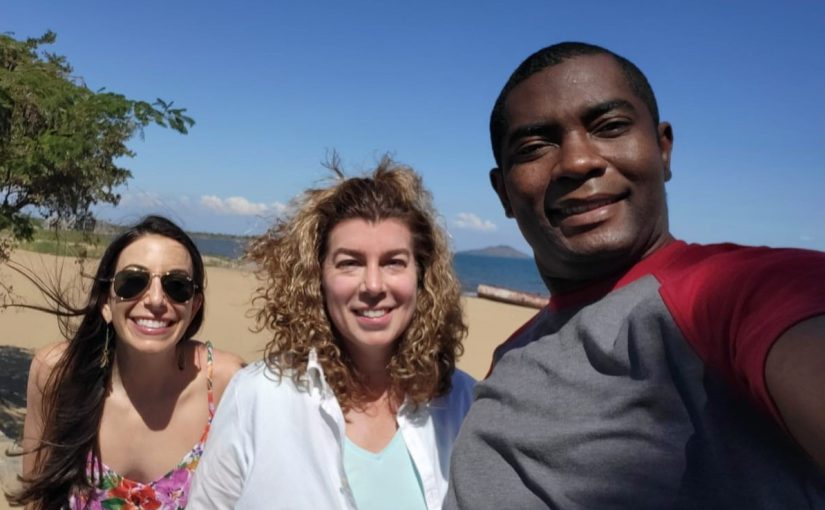 CDC Health Scientist Stephanie Dopson reflects on her recent deployment to Malawi supporting the CDC Polio Response. Throughout my 23-year career at CDC, time and time again, I am reminded that it takes the collaboration of many to make a difference in public health. I have served in many responses and deployments, including the anthrax Read More > 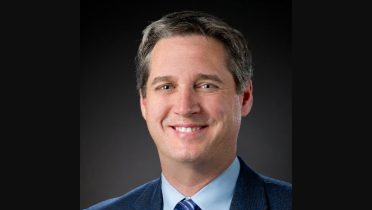 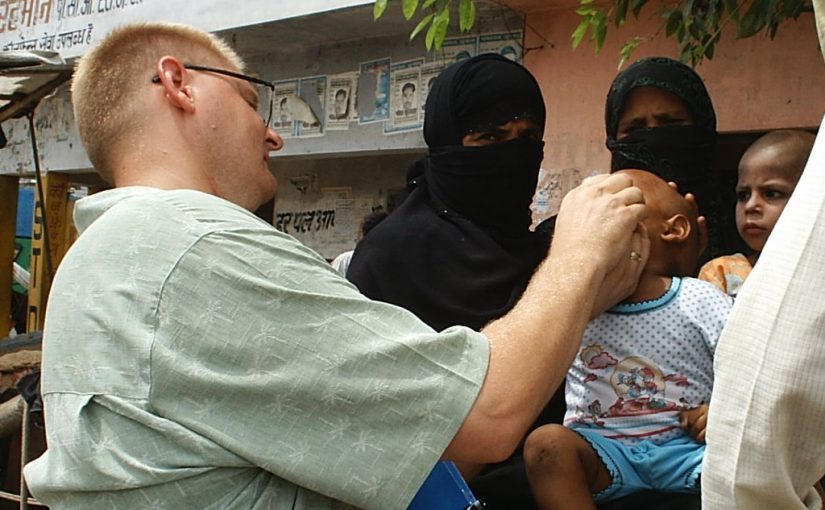 In 2014, WHO South-East Asia Region (SEAR) became the fourth region, among WHO’s six regions, to be certified as having interrupted all wild polio virus (WPV) circulation. India was the last country to eliminate polio in SEAR, proving that polio could be eradicated in the most challenging settings. Multiple international partners collaborated with Government of Read More >

Thirty years of a Unique Partnership to End Polio-GPEI 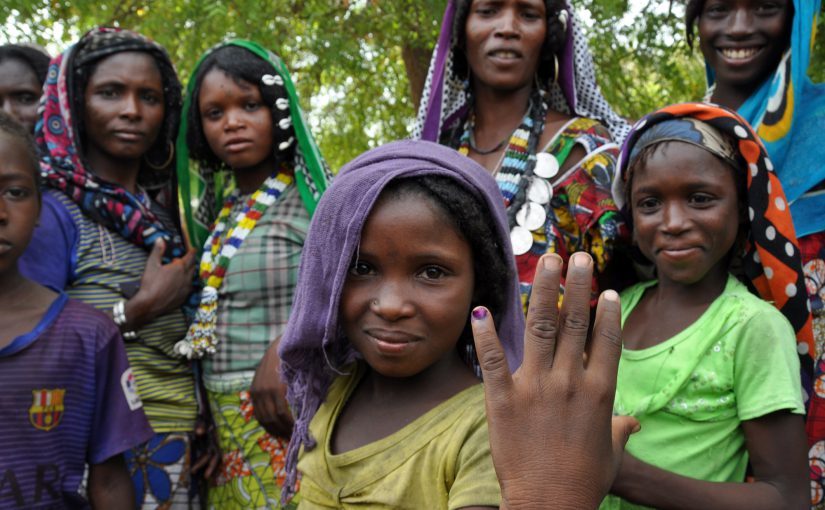 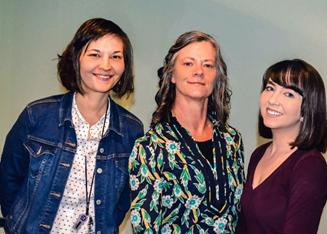 The Global Polio Eradication Initiative (GPEI) is a partnership led by five organizations: the World Health Organization (WHO), Rotary International, the U.S. Centers for Disease Control and Prevention (CDC), the United Nations Children’s Fund (UNICEF), and the Bill & Melinda Gates Foundation. The goal of GPEI is to eradicate polio worldwide. Based at the David Read More >