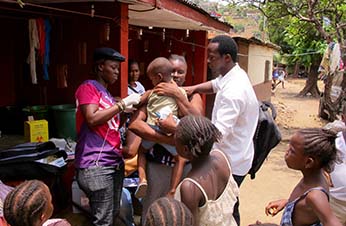 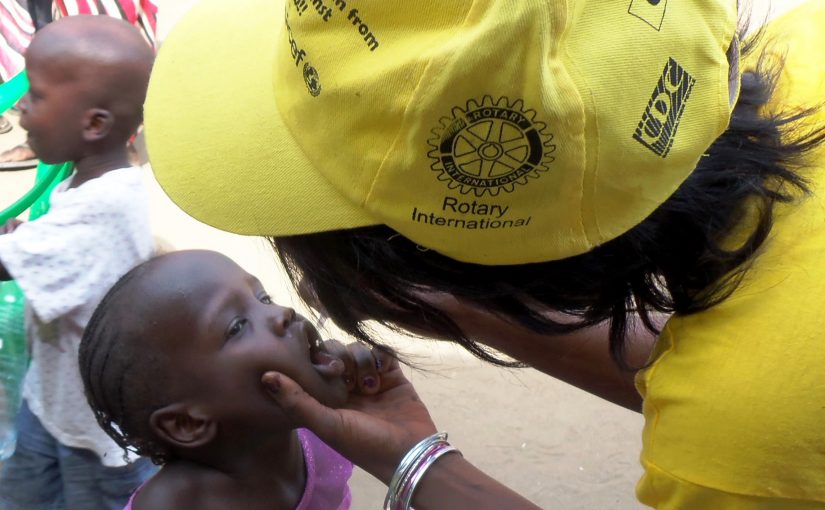 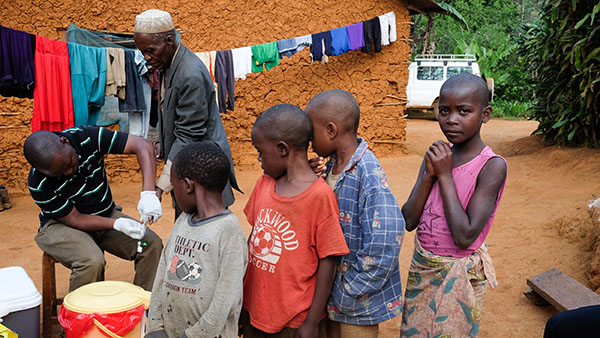 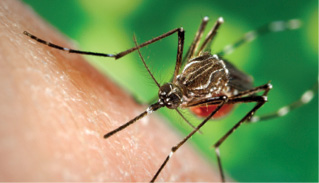 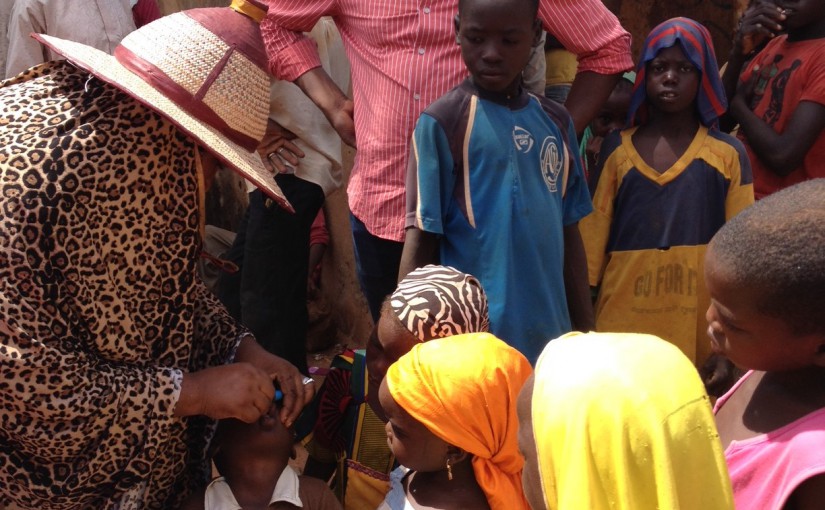 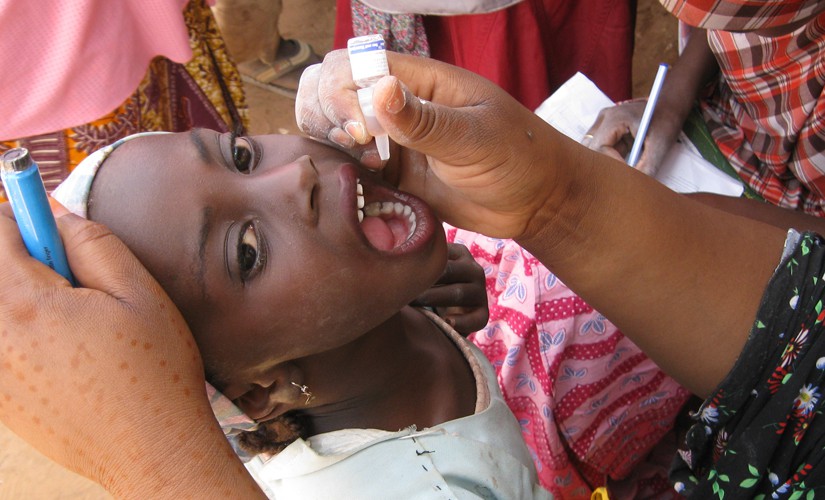 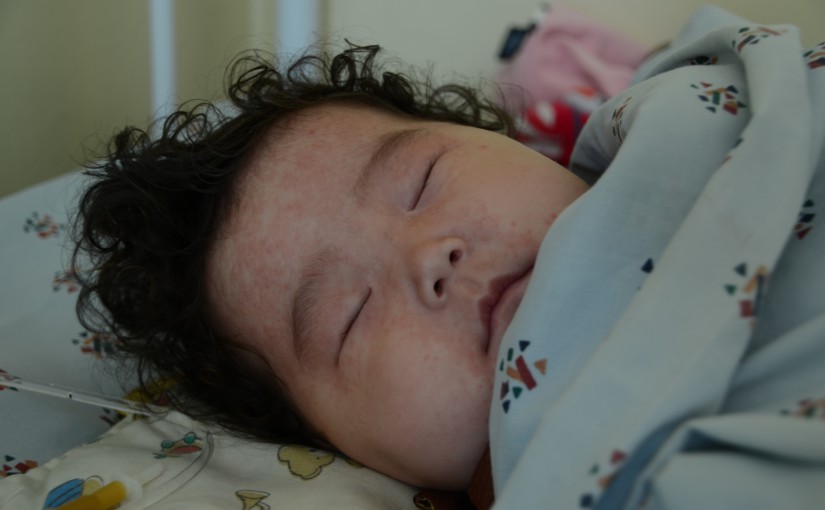 World Polio Day 2016: A Focus on Tenacity and Hope 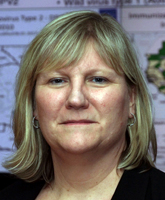 John Bingham is an American writer and long distance runner who’s competed in more than 45 marathons. He has no connection whatsoever to global health. Nor does he claim any history or involvement with the difficult but ever hopeful struggle to eradicate polio from every corner of the world. So it might seem odd that Read More >

The Reality of Rabies in Ethiopia: When Man’s Best Friend Becomes the Enemy 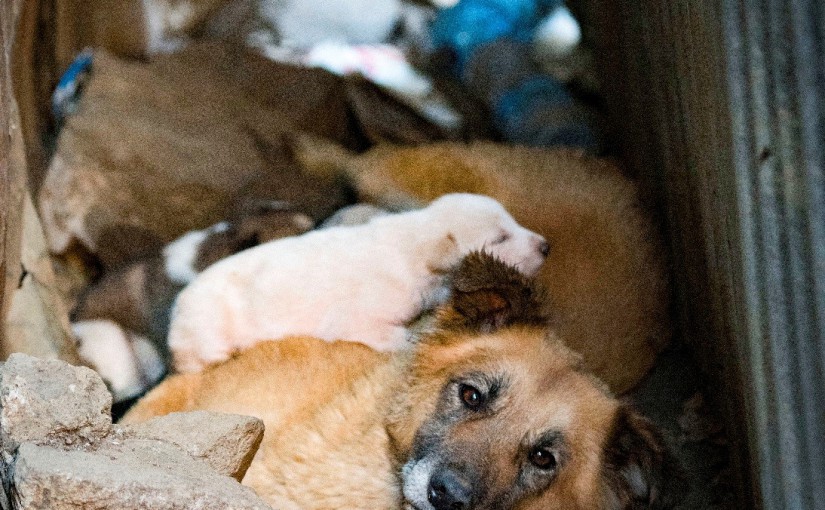 Rabies is a disease that affects both people and animals, and is nearly always fatal once clinical signs have developed. In the United States, people are most likely to get rabies from a bat or raccoon. But in Africa and many other parts of the world, people fear getting rabies from their dogs. In Ethiopia, Read More >

On Global Health and Being “Prepared”

What does it mean to be “prepared?” And, more to the point, what does it mean for working in global health? For some, being “prepared” means setting aside cash for emergencies and keeping their insurance up-to-date. For others, it means a plan of action or even a fresh supply of duct tape, a list of Read More >