This Blog May Inspire You but Motivation Is Another Story 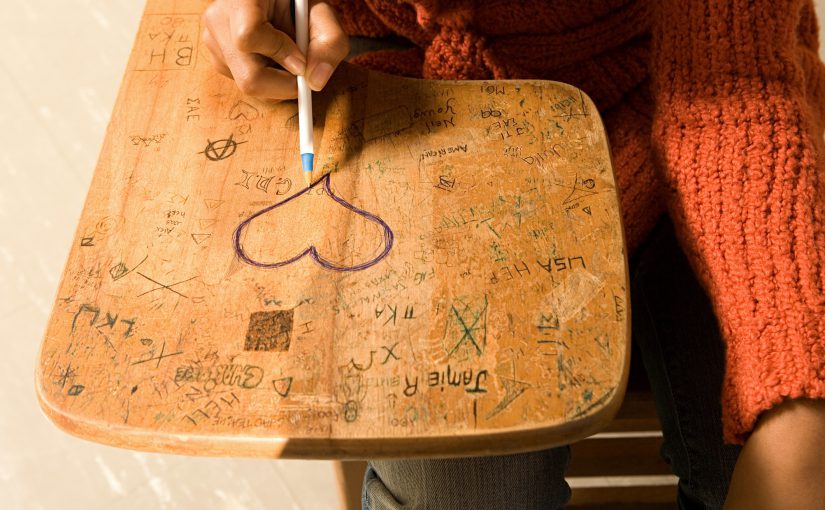 "While I can educate my friends and family about the harms of smoking and the benefits of cessation and inspire them to quit smoking, I know they will each find their own reason to quit smoking. Maybe they want to spend their money on something besides cigarettes. Maybe they do not want to smell like smoke anymore. Maybe they want to be healthy enough to play with their grandchildren and be around to see them grow up. Mike was my reason. What’s yours?" Read More >

There Is Hope for a Future with Less Lung Cancer 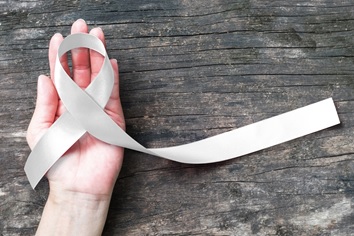 “This November, as we raise awareness about lung cancer, we also proclaim the progress that has been made that gives us hope for the future.” Read More >

Posted on Wednesday, November 16, 2016 by DCPCLeave a comment
Categories Lung Cancer, Other

Lung Cancer—Why the Numbers Are Personal

“Many people have worked very hard to tell the story of the dangers of smoking. My mother was 67 years old when she was diagnosed with lung cancer. She started smoking cigarettes when she was 15 years old, and tried to quit almost every day of her life. After her diagnosis, she did succeed and stayed smoke-free until her last breath, 14 months later.” Read More >